Looks like things are settling and everyone is more or less getting along… as impossible as that seems. 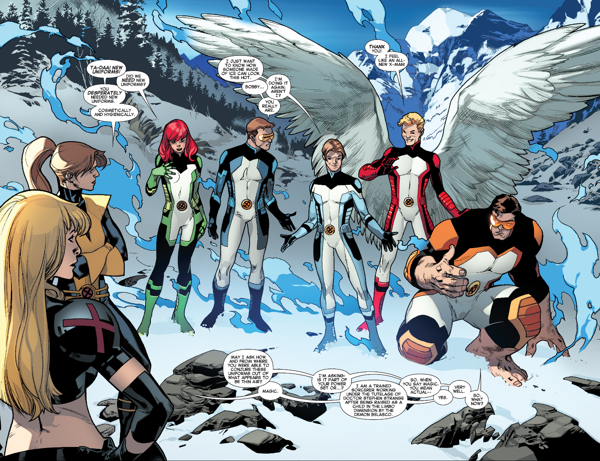 All New X-Man! He said the thing! Also:

In any case, I guess they need a new big bad. Enter… religion! 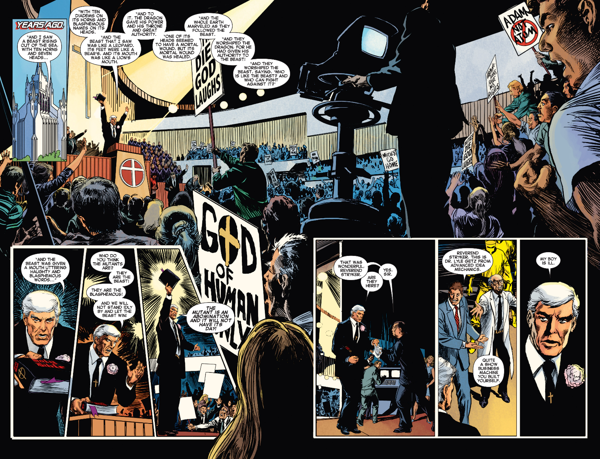 Run by Stryker apparently? Oh my.

I was a bit worried about a let down after Battle of the Atom. Seems I needn’t have been. At least through the main story line. A bunch of random seeming issues as it went on though. That was strange. 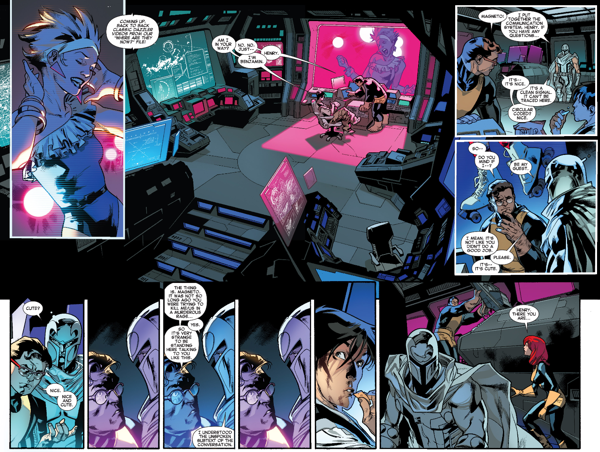 I understood too. And it’s hilarious.

I can’t say that I like or even really understand this Magneto, compared to mostly my view of him from the movies. He just seems like a black slate. A robot even. But it’s certainly amusing seeing him dry snark Beast.