For a penultimate volume … that was strange. It’s not part of the main story, but rather a number of loosely connected shorts. There are a lot of interesting stories to be told there… but not in such short snippets with so little time left.

Onward to the conclusion!

In one, Lucifer tries to return glory to Rome. 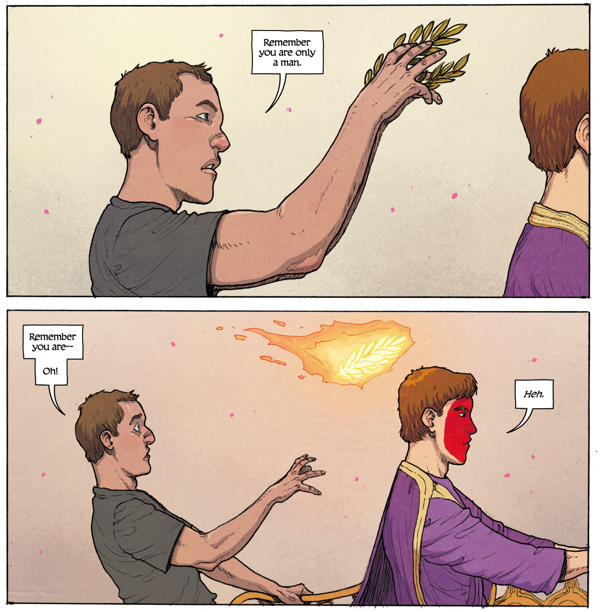 In another, a Lucifer trying to do good in world eaten by a mysterious plague. 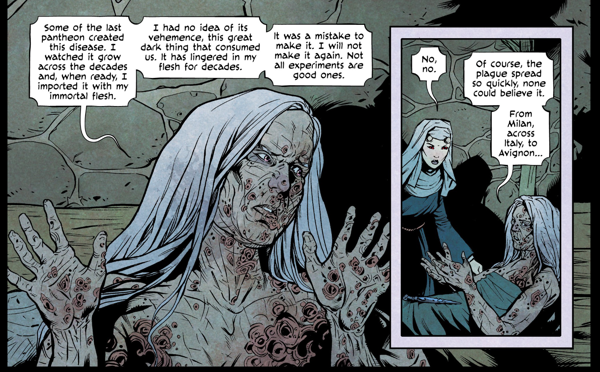 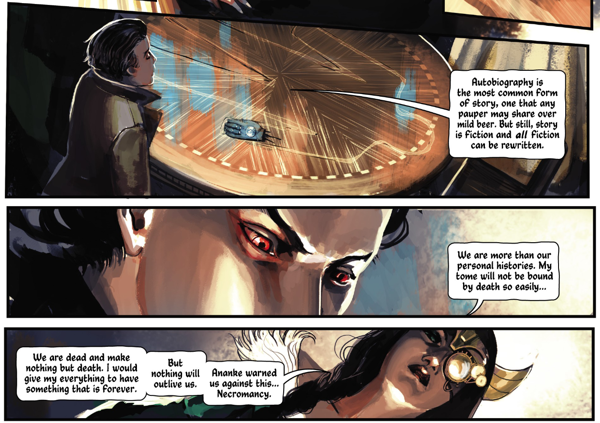 In one, it ends as it all began. 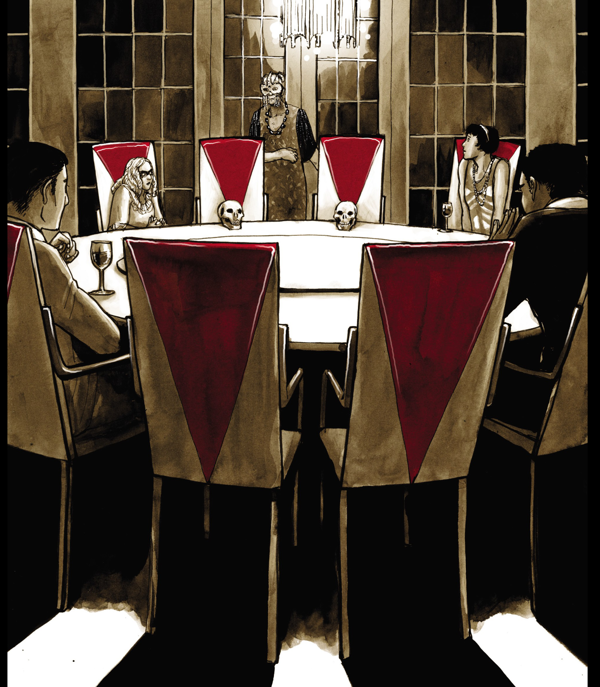 And in the Christmas issue of all things, a bit more backstory… and more than a bit more sex. 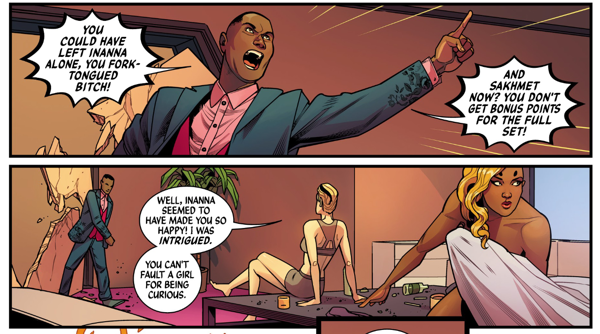 And then… things got weird. 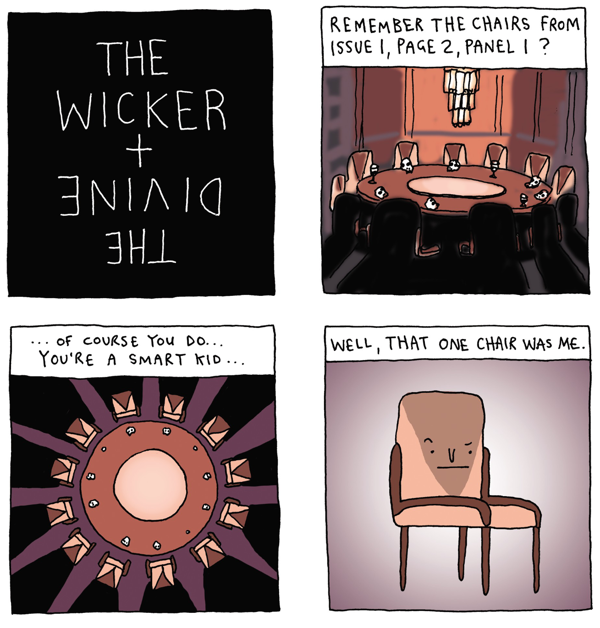