A relaunch for a new age. It’s impressive how many Batman characters they manage to fit into a volume. Even if more than a few plots are left for later, it’s still a solid launching point.

Also, the cursive is hard to read at times…

Thoughts as I read (spoilers):

An introduction to Gordon more than Batman so far. 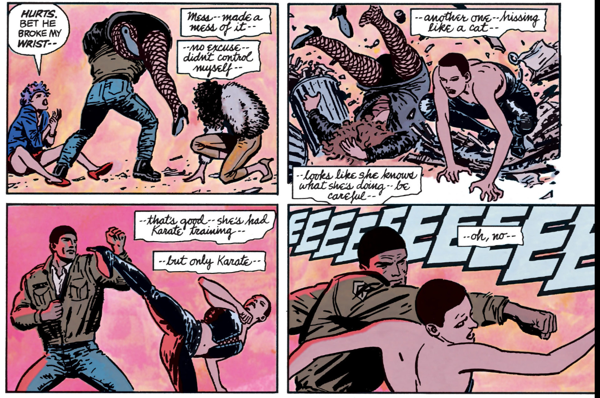 Just how many familiar faces are we going to get? 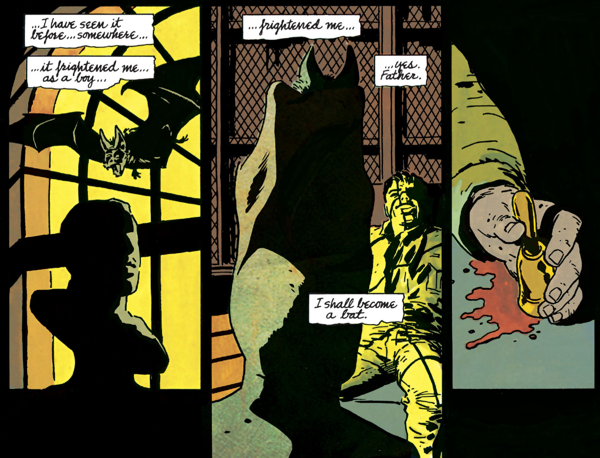 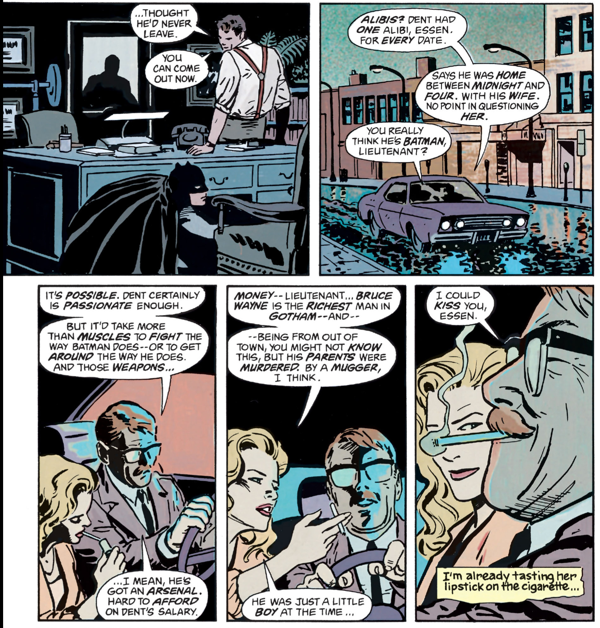 A suspect! Or two. 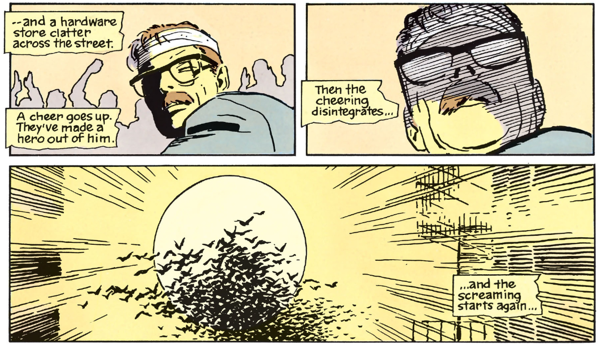 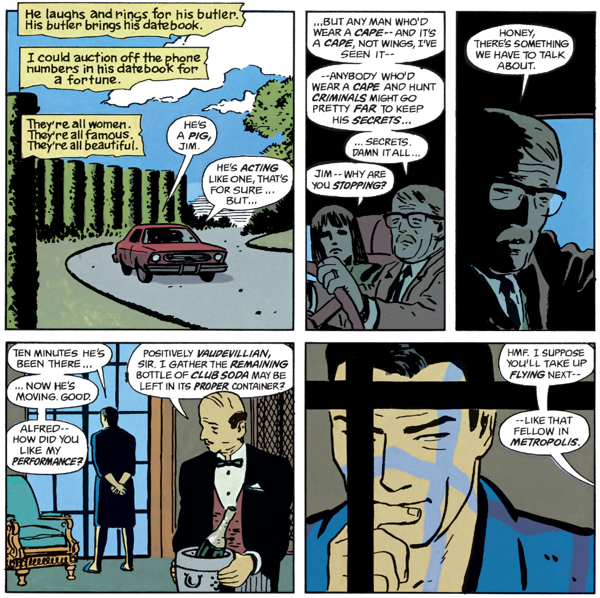 Makes you wonder. Does the existence of true story powered individuals make one like Batman more or less believable?