Suicide Bridge: a single, not bad. Curse of the Constantines: it’s about blood and family and the nephew never mentioned. I like the idea of sometimes blood matters—and sometimes it doesn’t. Death and Cigarettes—a send off, Constantine style. He never really dies. Seems weird to have Epiphany and Finn here. Bad Blood… what was that?

Overall, out in Constantine style, could have done without Bad Blood. So it goes. Onward! 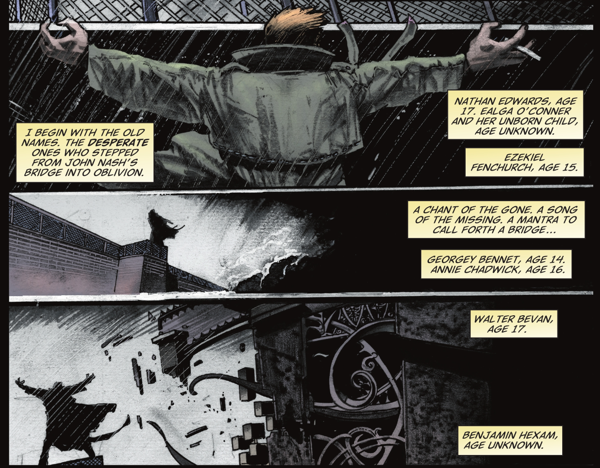 A bridge that only exists anymore for those who seek to jump off. An interesting concept.

The House of Wolves 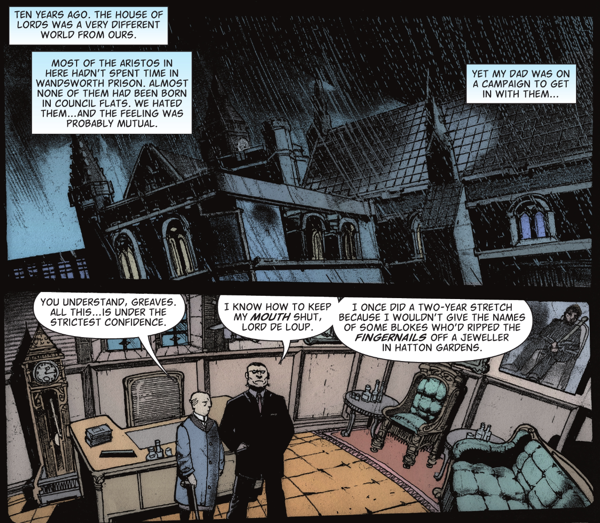 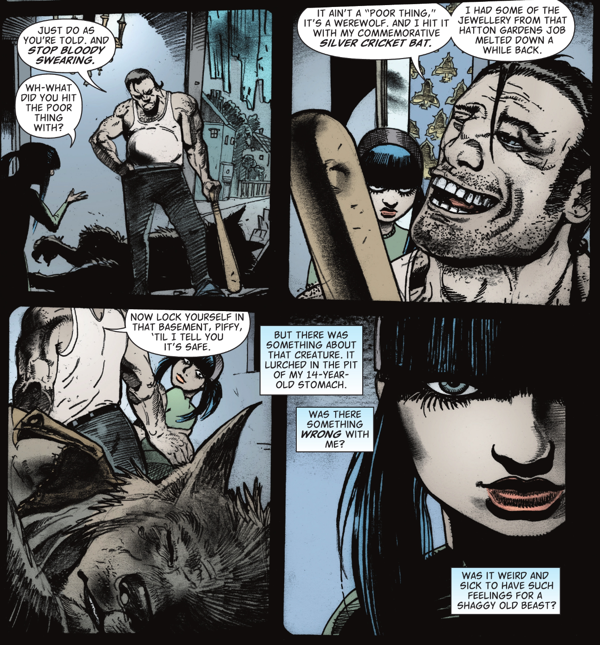 … that’s even weirder than their wedding…

The Curse of the Constantines 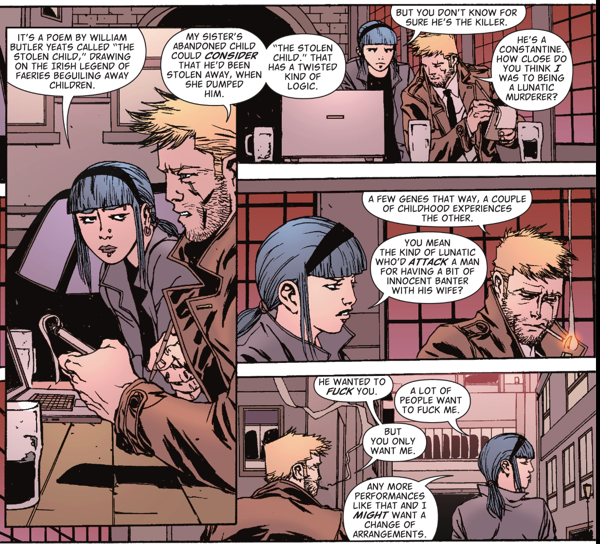 On one hand, a bit of closure. Oh the other, we didn’t even know about this boy until just recently. 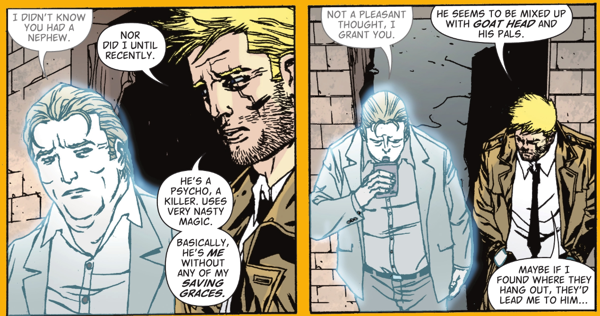 Exactly. An interesting mirror of what Constantine might have been, I suppose. 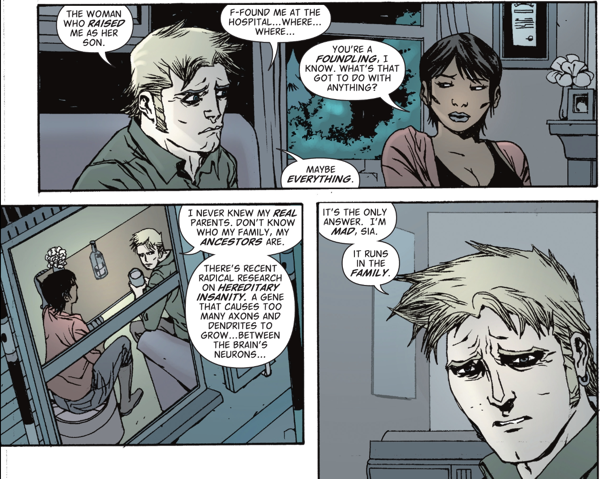 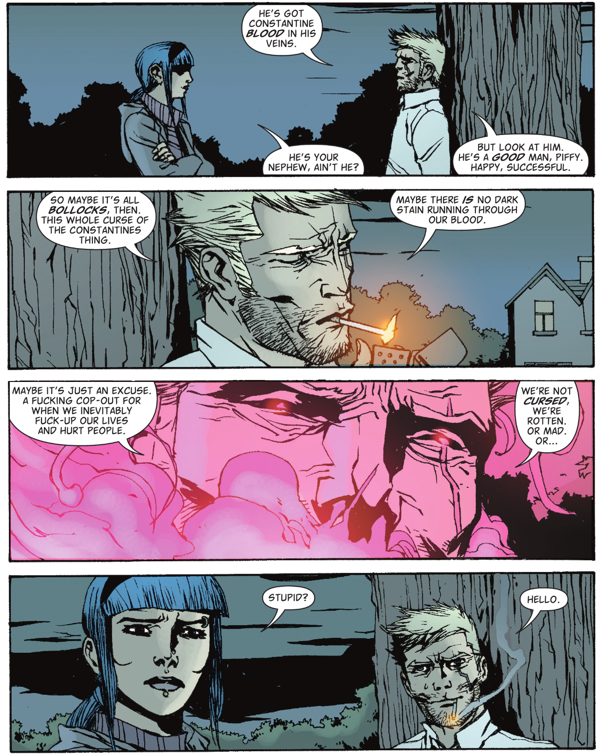 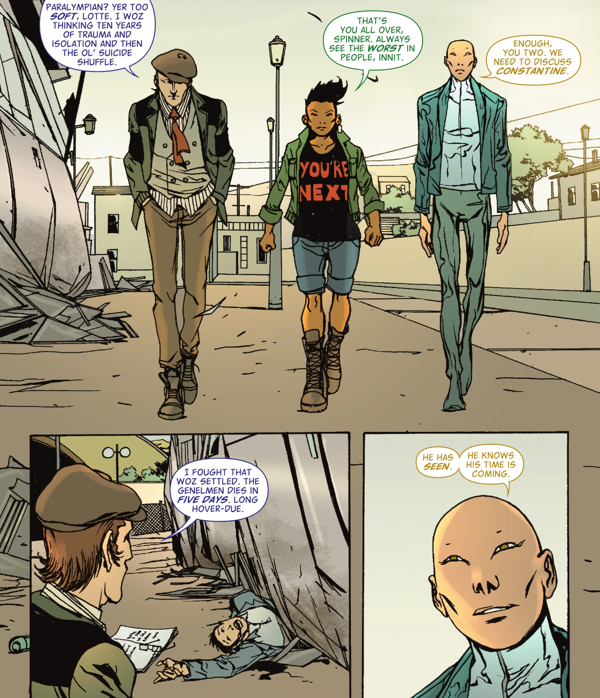 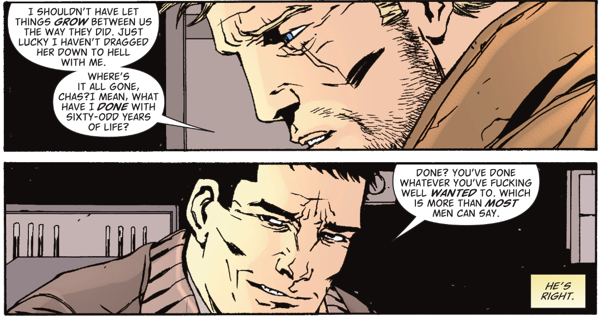 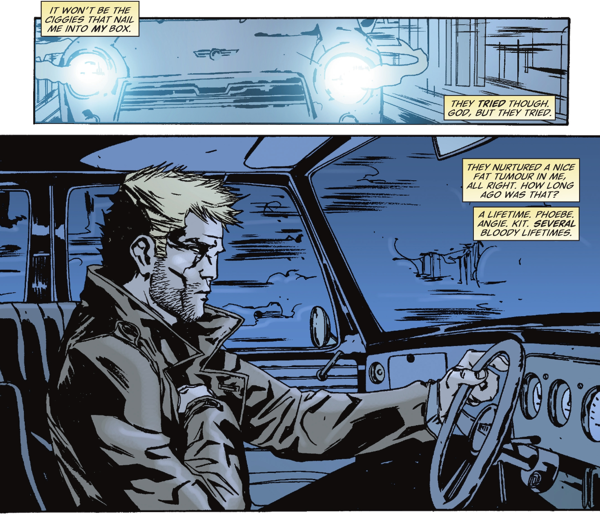 A lifetime and two dozen volumes. 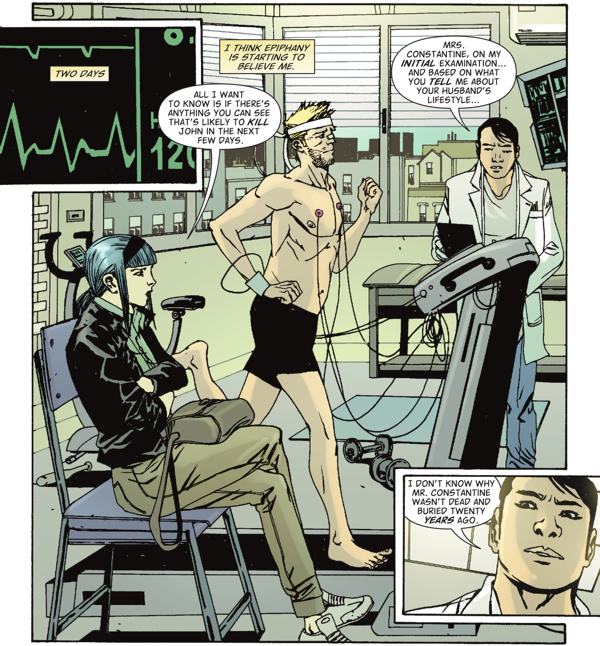 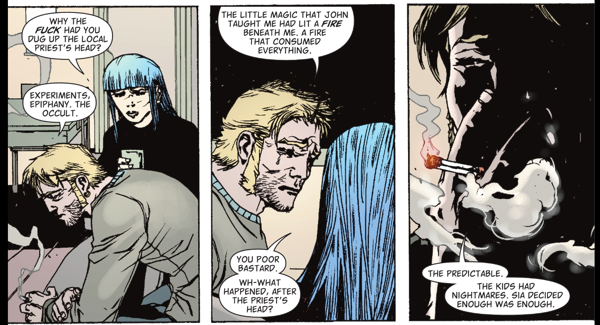 And then he’s back, running away from his wife/life, and gone again. Ass. 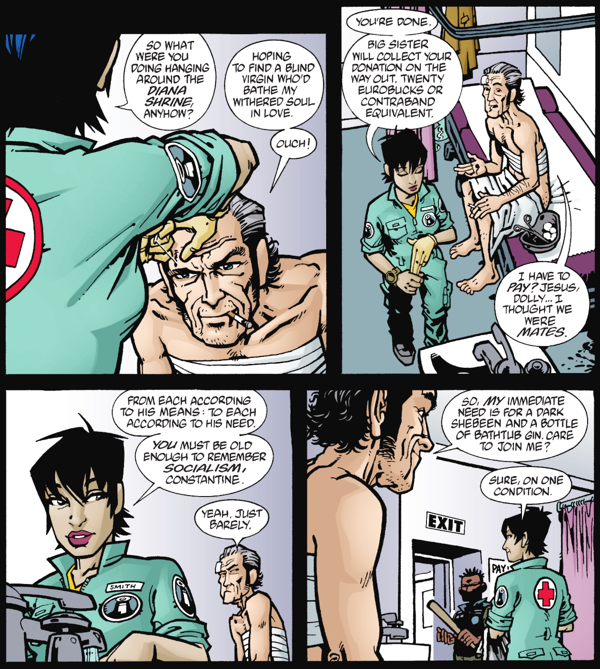 That was… very weird.