One heck of a crazy longer story (Haunted, one of the best of that length) and a bunch of shorter ones, ranging from not much to really good.

That’s a story. Enough time to breathe, a cast of new and interesting story, and all sorts of gross and creepy scenes. 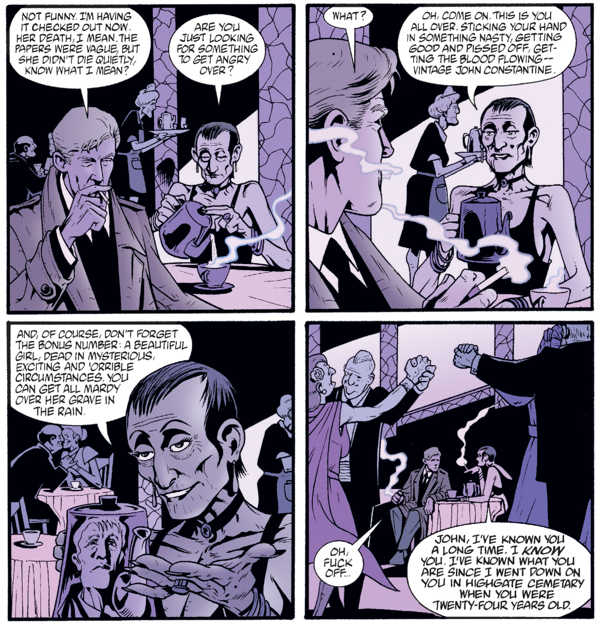 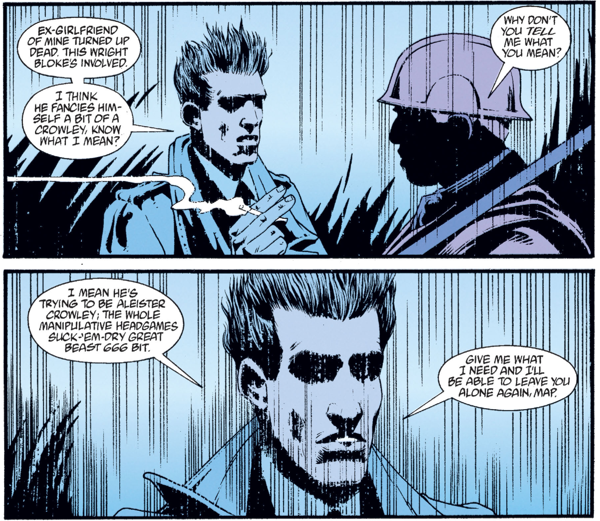 Oh boy. Map is an interesting one. Hope we see more of him.

Another step along the journey. 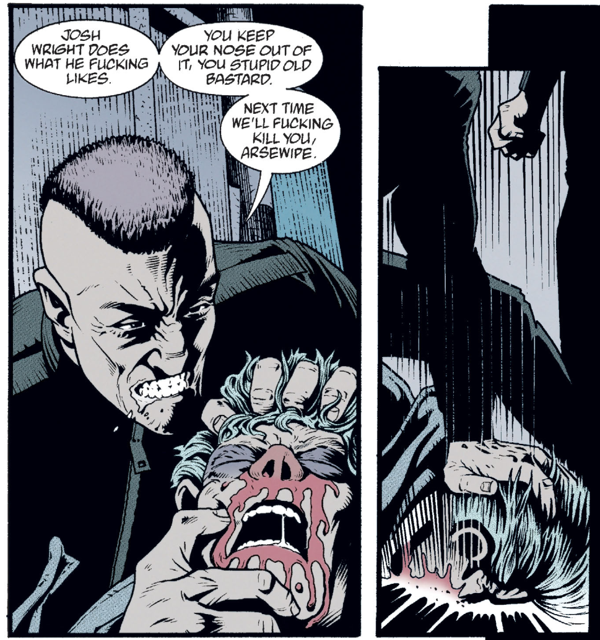 I think he might be on the right road… Takes a bit, but: 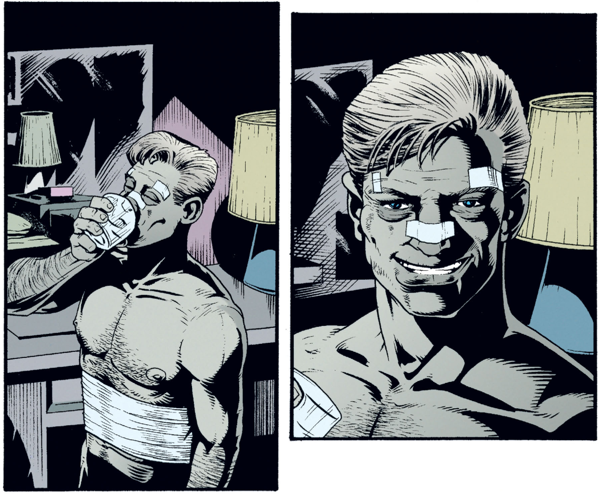 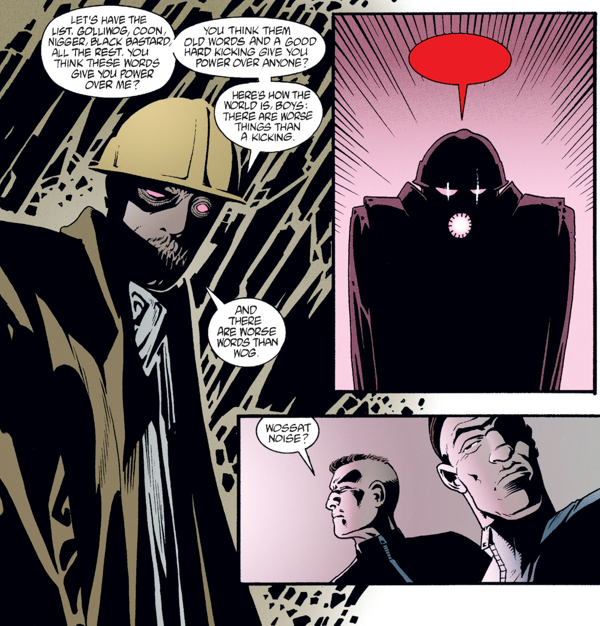 I… have no idea what exactly he just did, but go Map! (That was gross) 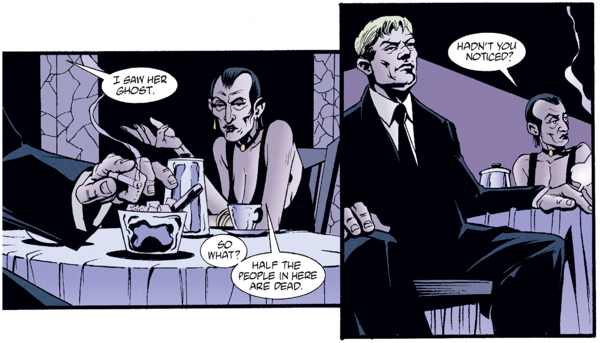 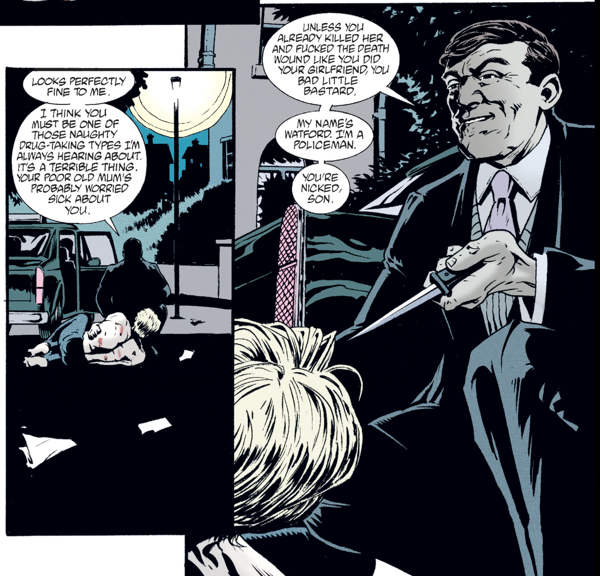 Huh. I didn’t expect that. 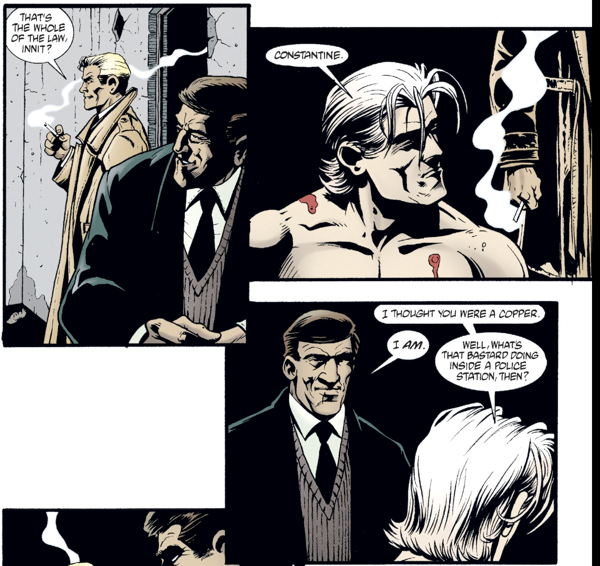 And then gets downright twisted. Eye for an eye, torture for torture? Oy.

I wonder if he’ll be back…

The changing artists/styles remains jarring. I like this Constantine more than the chiseled jaw of Haunted though personally. 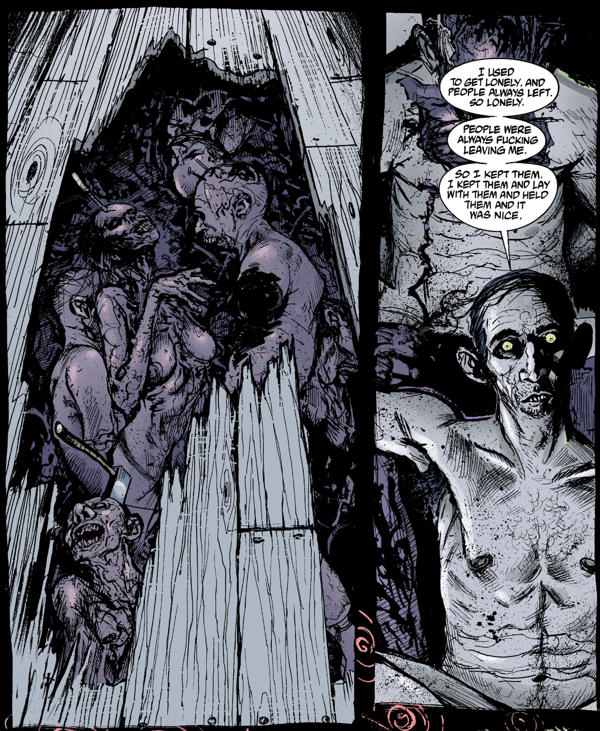 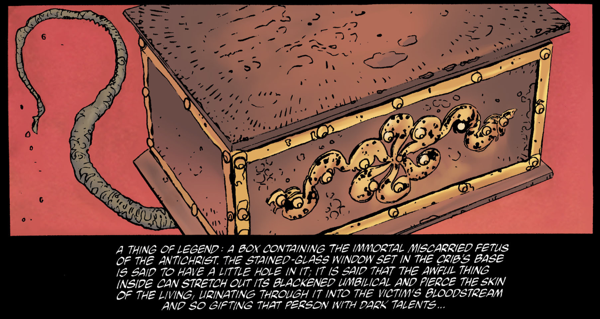 Yet anther style too: 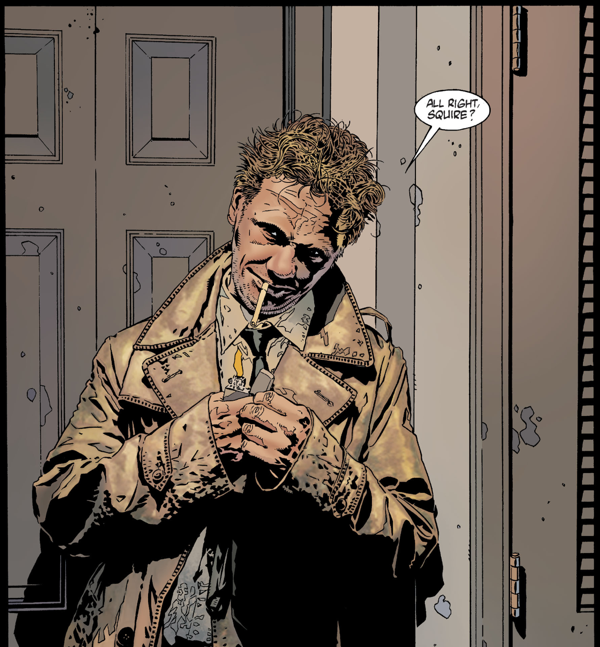 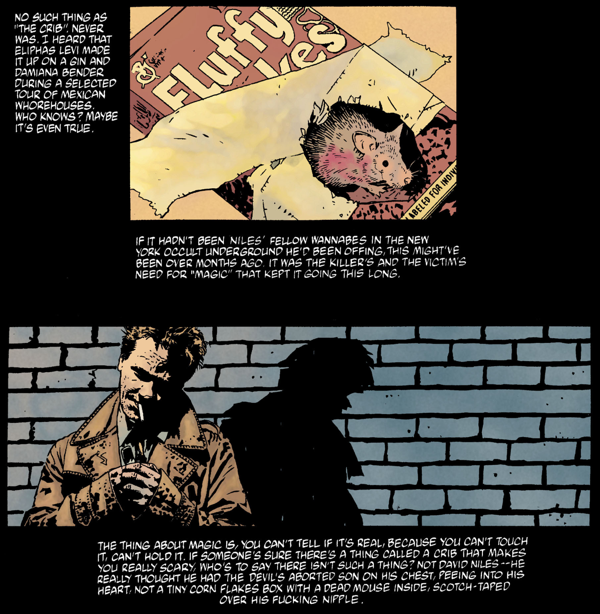 I’m… not even sure sometimes. The idea of the crib fits in Constantine’s world… but so does—this. Oy. 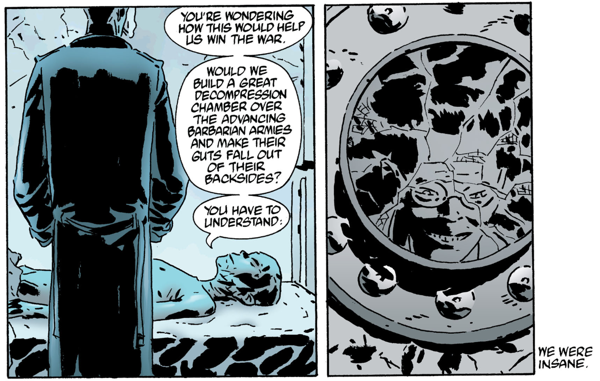 The saga of dead girls past. 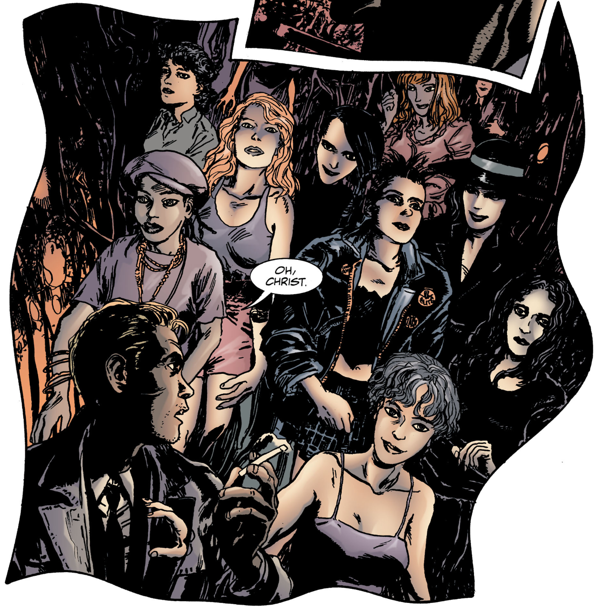 Hilarious (in a twisted sort of way). 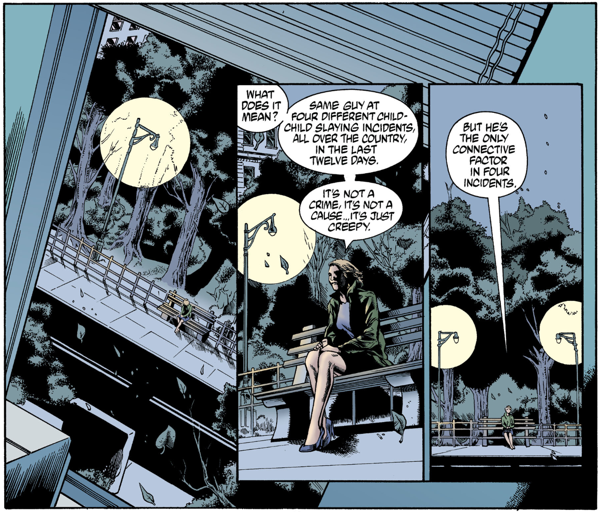 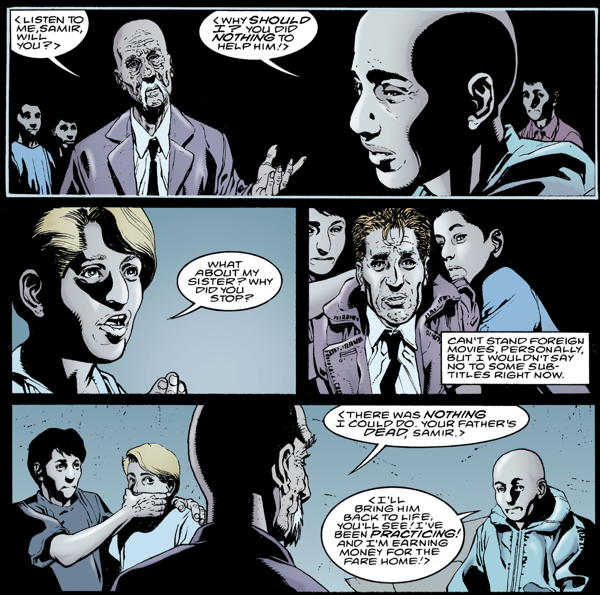 Supposed to be impossible… so what’s the cost now?

An interesting, quiet sort of magic. I like it. 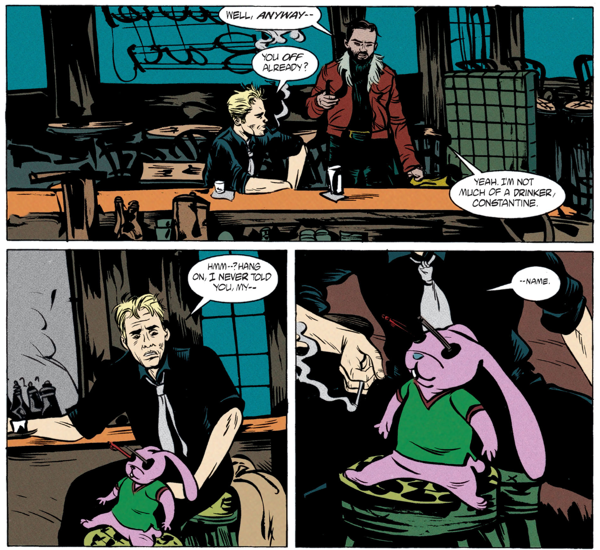 All Those Little Girls and Boys 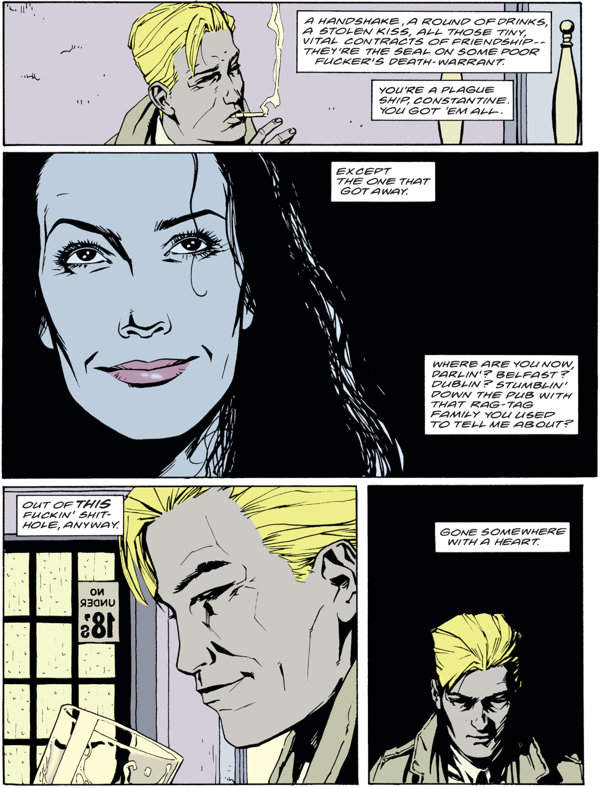 I feel like we’ve already done this, this volume even.