Two big stories, a few really trippy dreams, and Constantine managing to push off damnation a bit longer. A neat collection. Critical Mass in particular is worth the read.

In Another Part of Hell 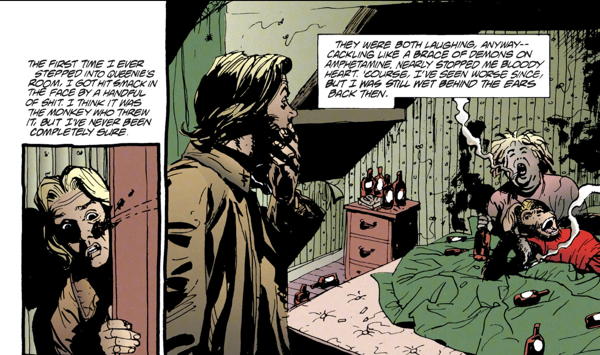 Chas’ mother… quite a figure.

Part One: The Delicate Power of Terror 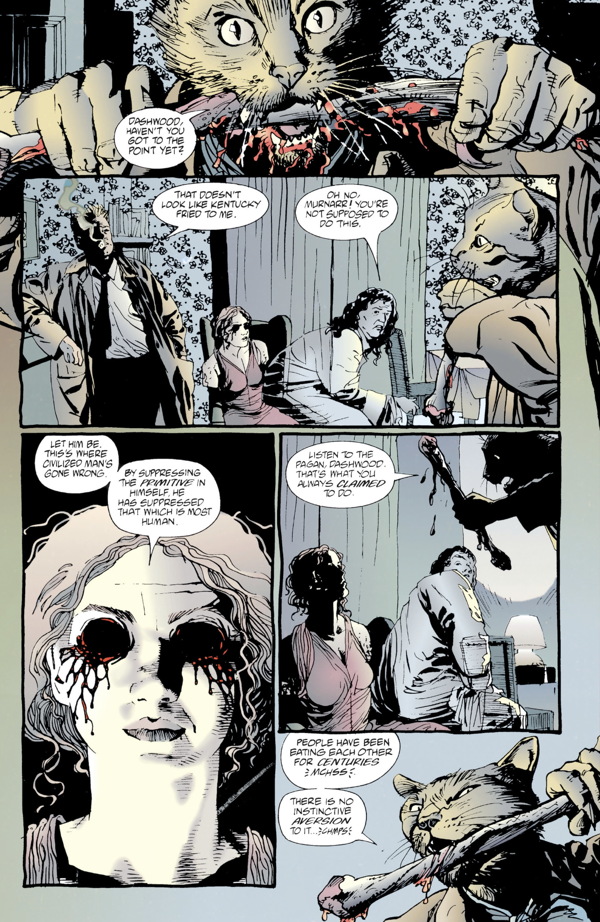 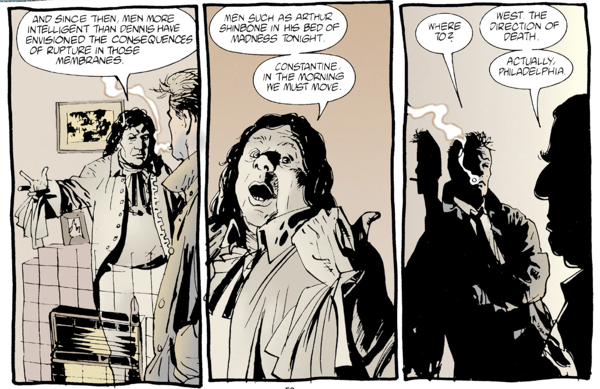 Part Two: The Everything Virus 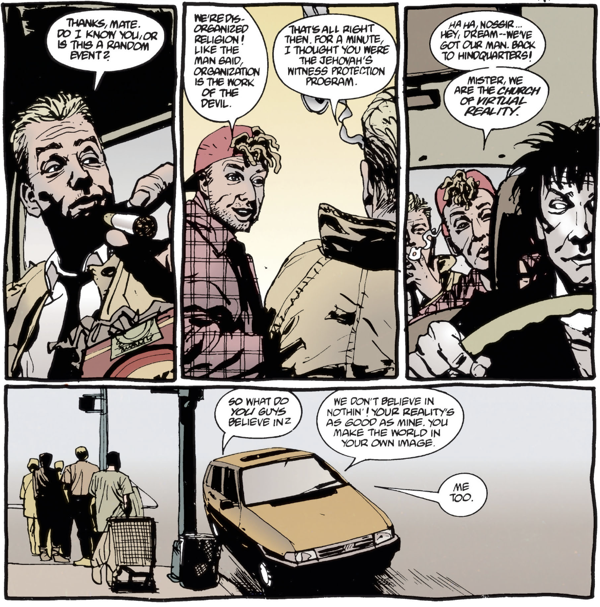 They’re really going into the weird this time around… 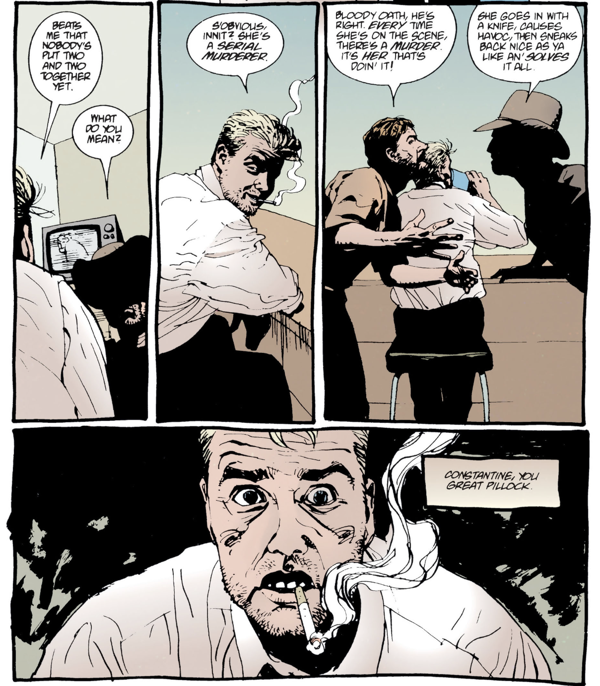 He’s figuring it out! 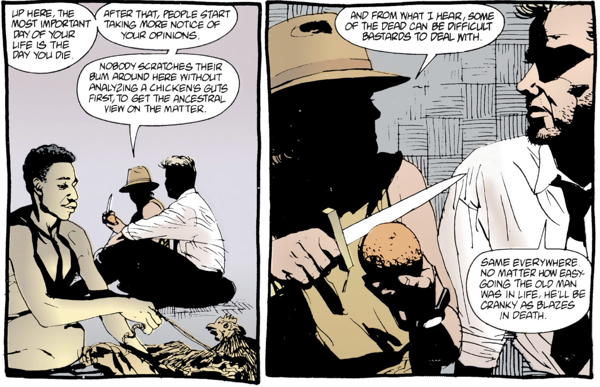 Hard to argue with a dead man… Unless of course you’re in Constantine’s world. 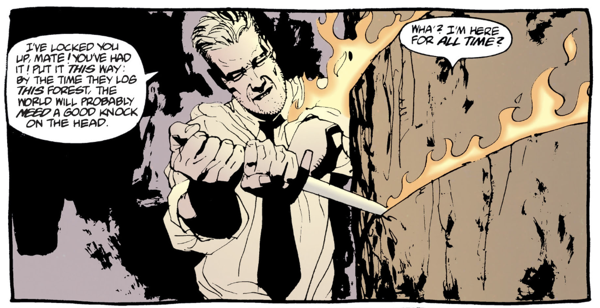 Ah. Another one of those. 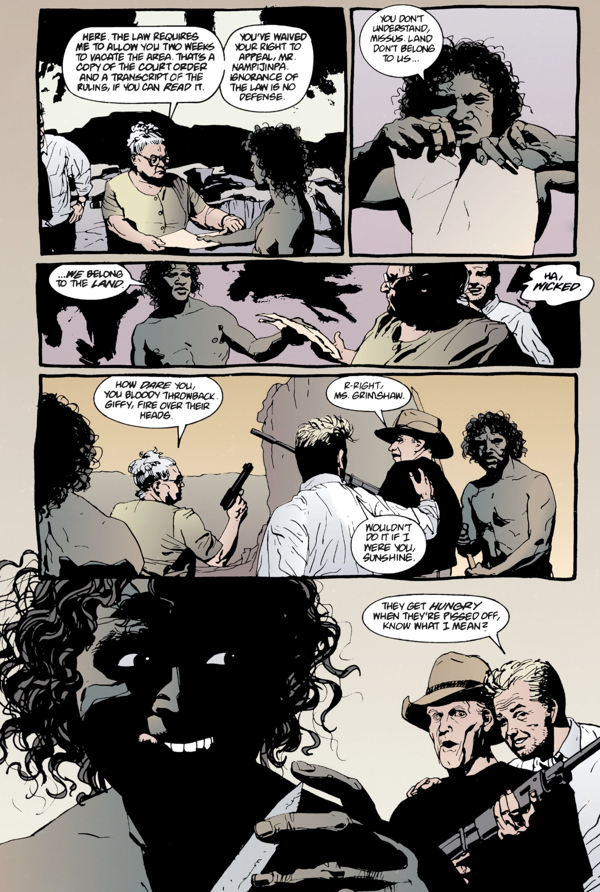 Double ah. Actually… one of those. I’m not sure how this is supposed to be terribly less problematic than the attitudes in the story itself. 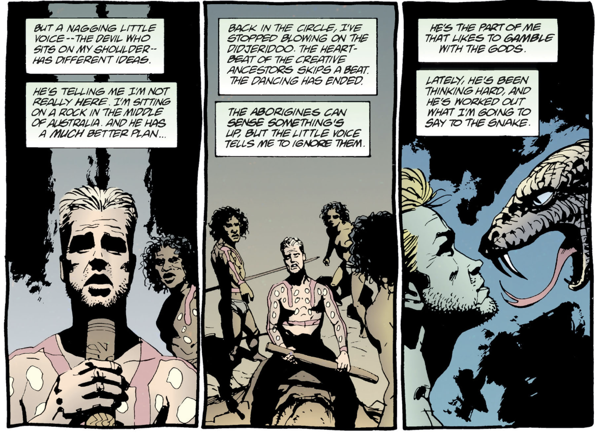 A bit of a come come back/improvement from the first half. I wonder if we’ll actually see any repercussions from that.

A quick ghost story. Nothing more. 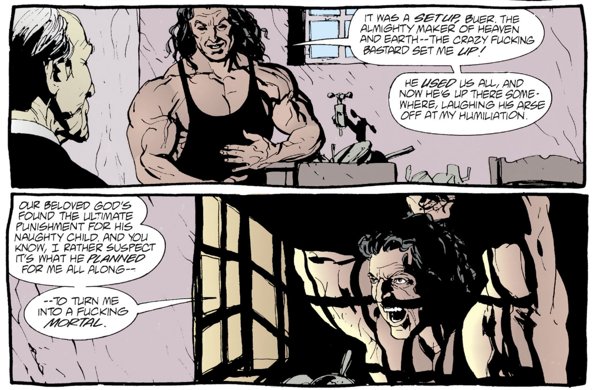 This one has potential.

And yet, nothing seems off limits. 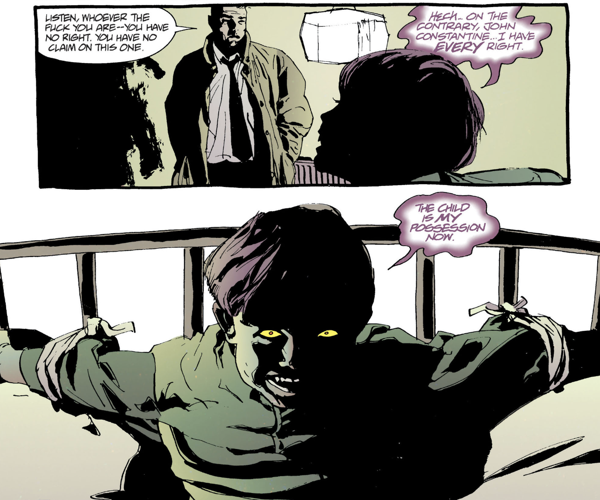 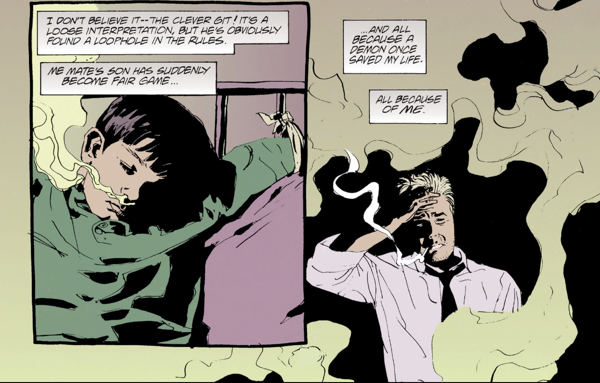 And now Constantine has to find one better… 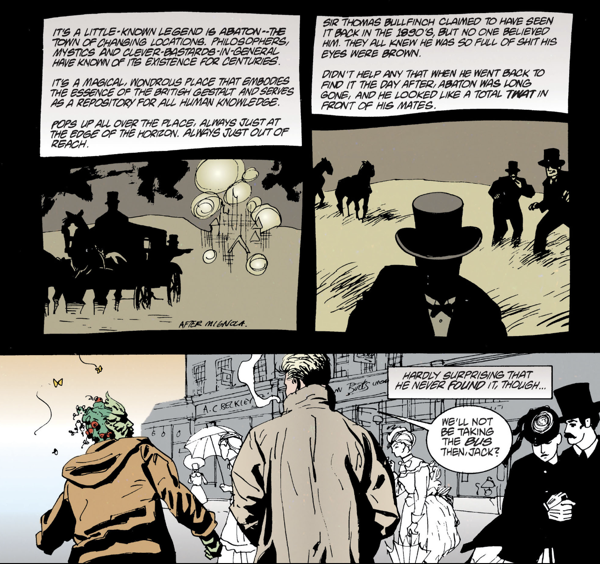 Or answers at least. Neat concept.

Part Three: The Devil and the Deep Blue Sea 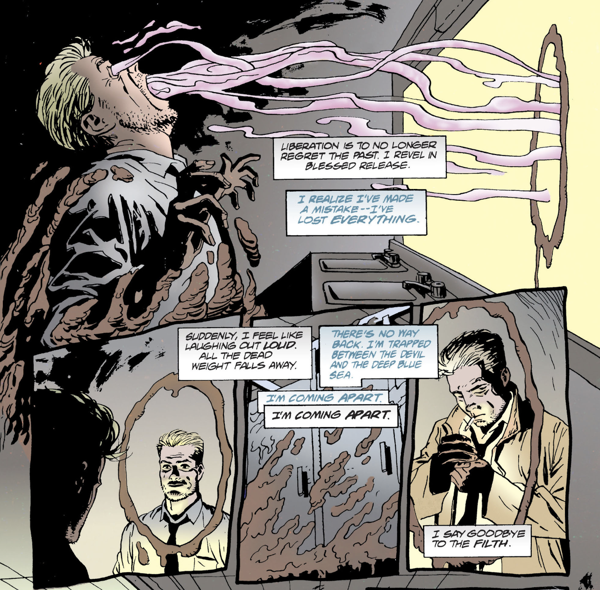 A way out the same way he got into this mess? The same tricks twice? Might just work…

Part Four: Coming up for Air 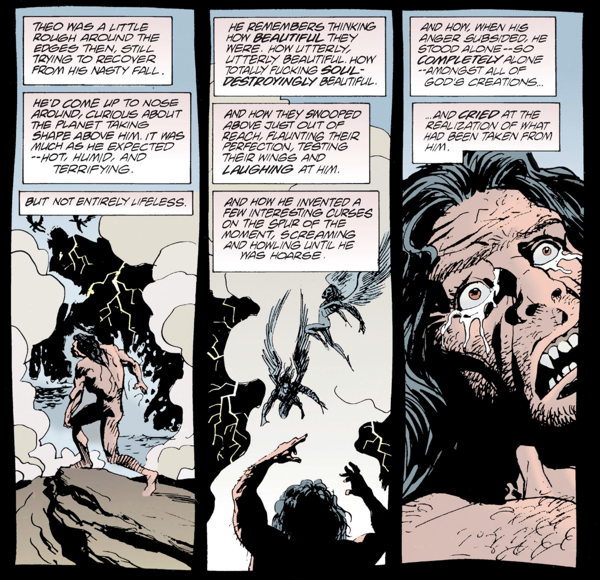 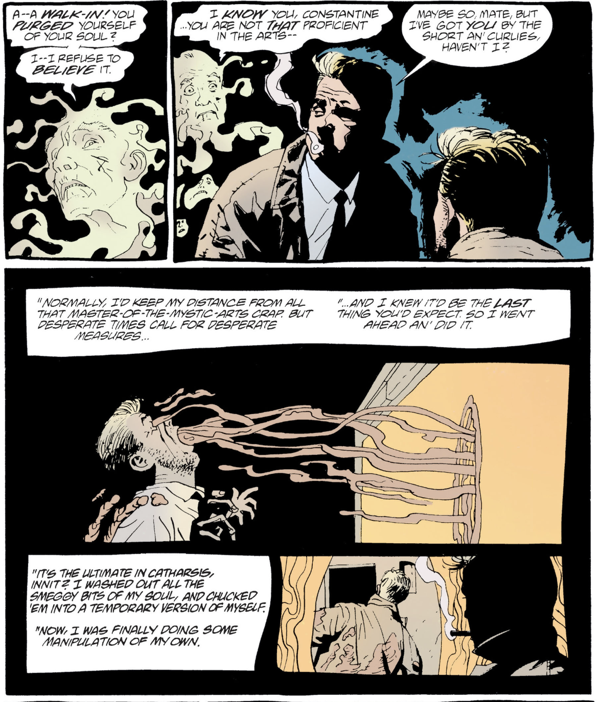 So that’s what he was doing. Neat trick. How in the world did he pull it off though?

And yet at the end: 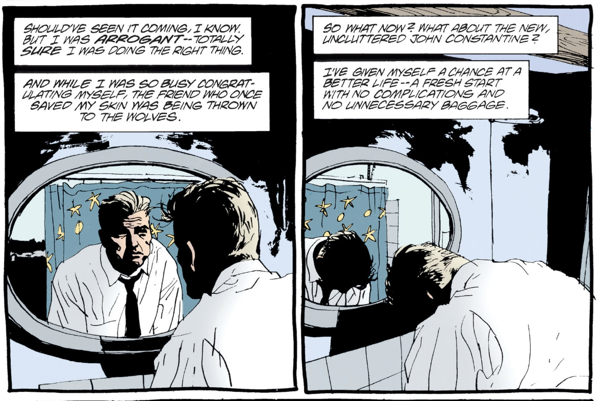 That is a story I want yet.