Not terrible, but also not great. It starts very slowly with a hippie commune and takes a few issues to get going and gets downright weird at a few points. But enjoyable enough after that. 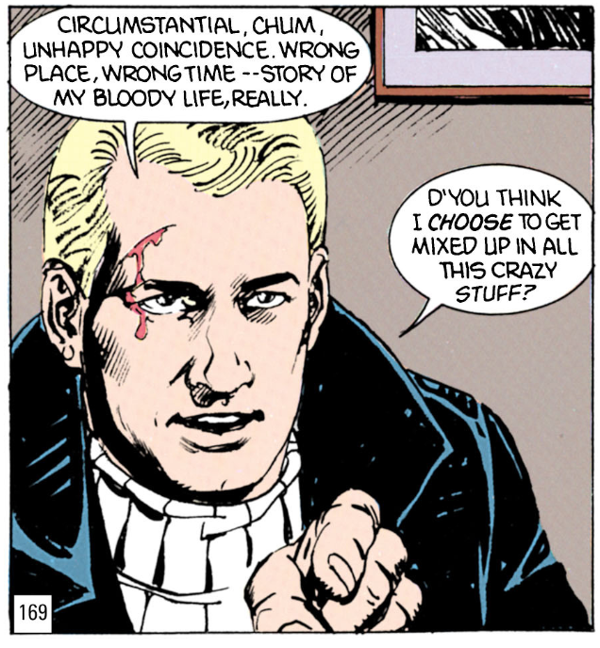 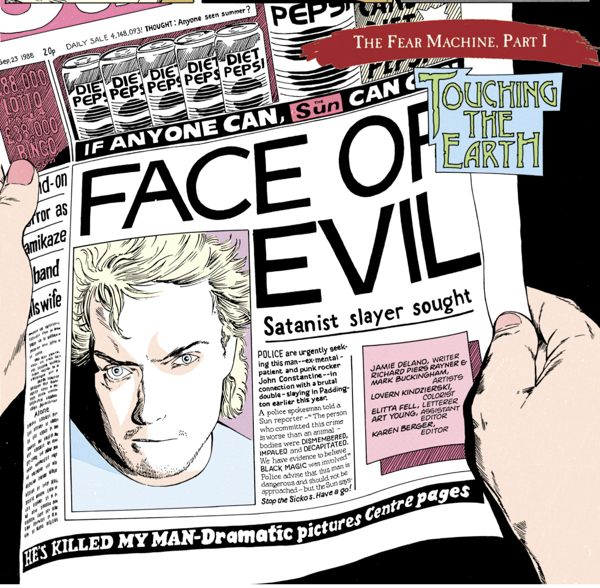 And then it goes all weird hippy commune. Sure? I don’t really get it. Imagine paying for this as a single issue…

Well, it’s more of the same story, but there’s potential at least! 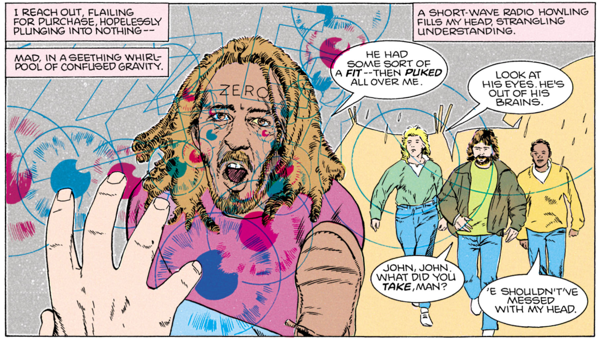 An interesting aside I suppose.

Incoming authority! And they’re not even here for Constantine! We’re getting hints of weird/spooky though, and best of all:

There we go. That’s the creepy I was looking for. 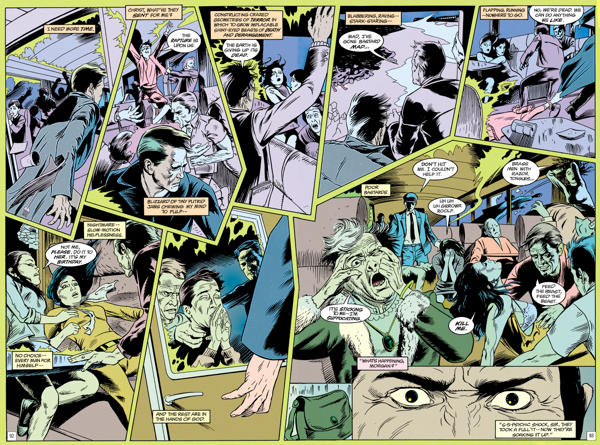 Still not quite to answers, but questions aplenty.

I like the format. Letters / journal entries between the main characters for the most part. An interesting variation. 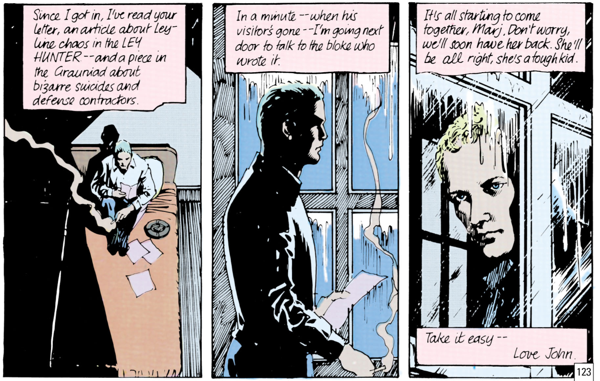 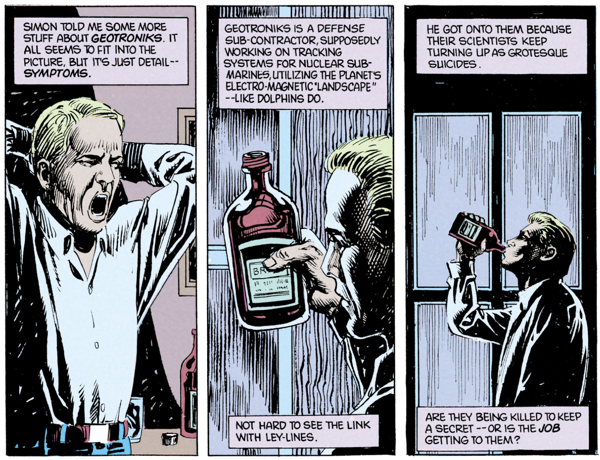 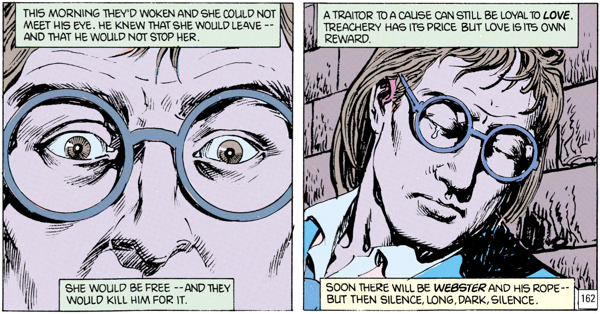 From the most interesting directions. Right up until the end. 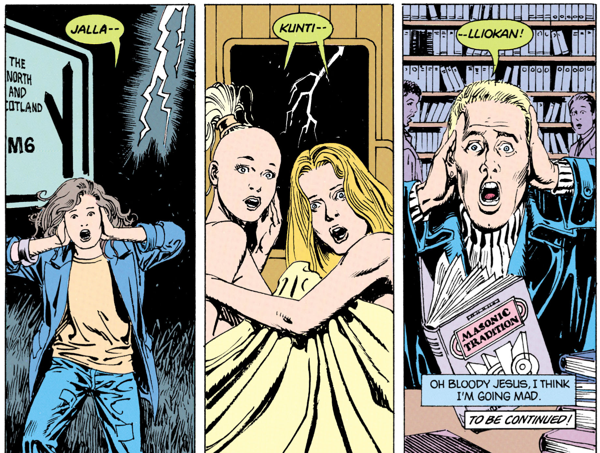 The God of all Gods 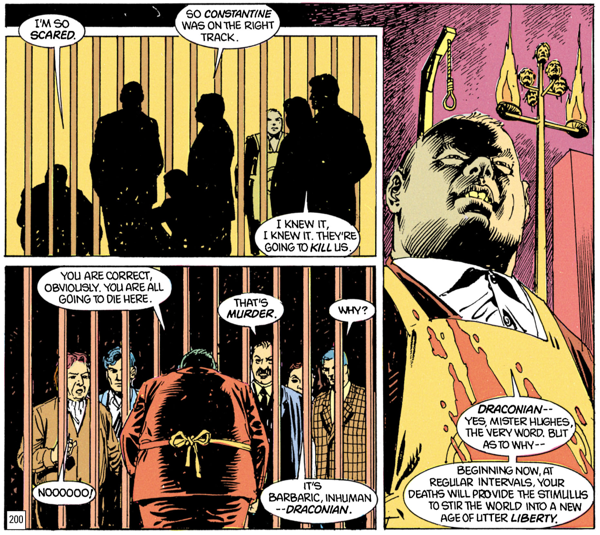 Well. So far as twisted evil plans go, that’s certainly one of them. 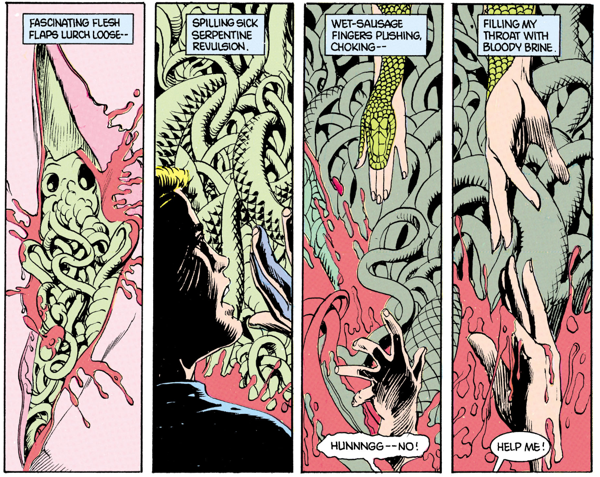 And that’s why it’s rated for mature audiences.