Another day… another Darth Vader serial?

Where took place just after A New Hope, takes place earlier, after Revenge of the Sith, in the early days of the newly risen Empire. 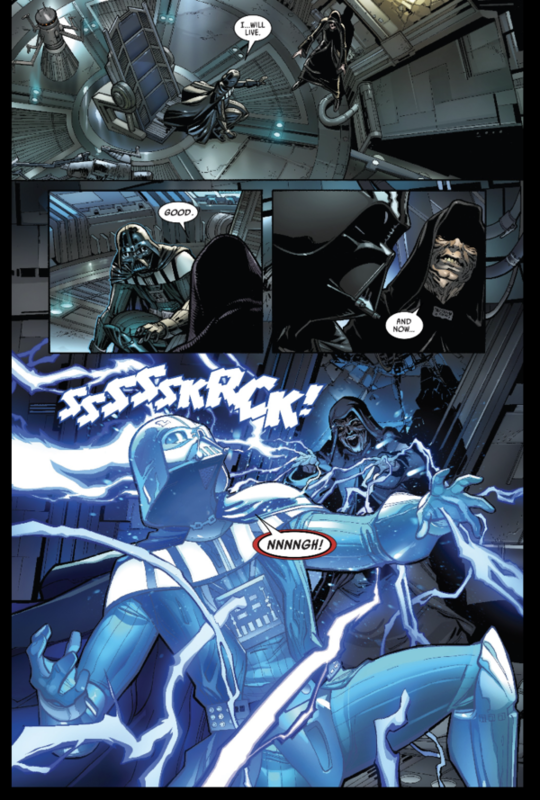 The Emperor and Vader have … something of a rocky relationship at the moment. Come to think of it, that’s pretty much always the case. They’re both powerful individuals with extremely strong personalities–perfect for the Sith. Perfect for conflict.

Perhaps the most interesting bits of this story thus far are the background that we get into the Sith.

Take for example a question that always seemed like poor worldbuilding to me– why do Jedi have nicely colorful lightsabers, but the Sith always have red? It’s nicely thematic, don’t get me wrong, but there has to be more to it than that… 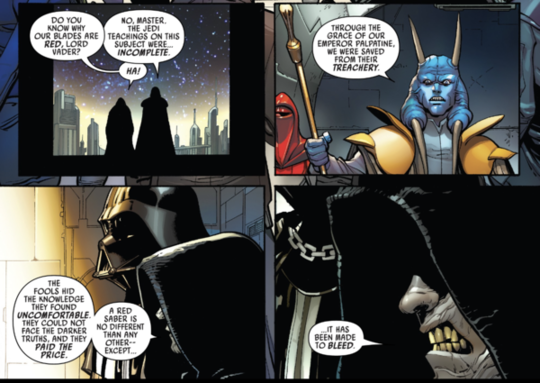 Okay. It’s weird, but it has potential, let’s see where they go with that. So it seems that to build a Sith lightsaber, Vader needs to take an existing lightsaber crystal from a Jedi. Problem being… they just killed all of the Jedi, didn’t they? 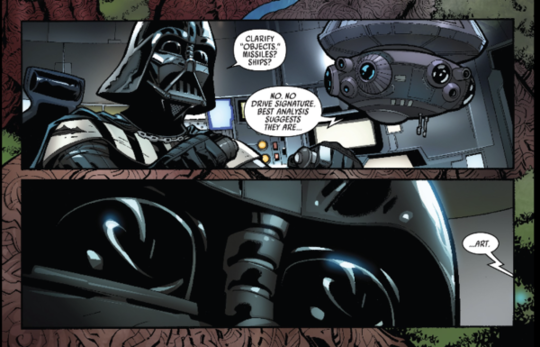 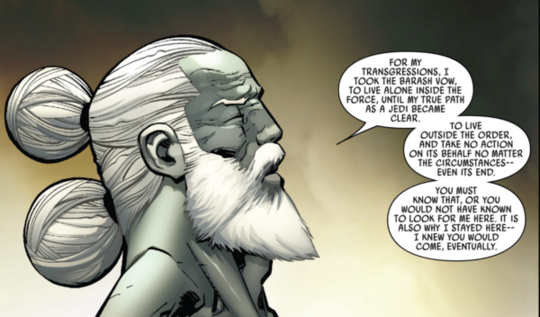 Other than his lightsaber, one bit I appreciated with some backstory into Vader’s armor. It’s established that that the armor was the result of dark surgery needed to save Vader’s life…

But the idea that Vader is still Anakin–brilliant mechanic on top of a powerful Jedi–and rebuilt his own armor? That really works.