Now we’re really getting into the conflict between Eren and Zeke, what it means to bring the Founding Titan and royal blood together, and some absolutely crazy history lessons and scenes with spines–because for some reason Attack on Titan is obsessed with spines.

Then there’s idea that the Attack Titan doesn't give you access to the memories of those who came before... but instead somehow those that will come after . It’s a crazy idea, but somehow makes things make just a bit more sense… 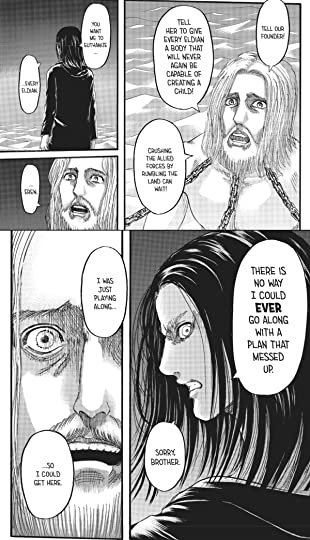 Well, that’s a plan. It doesn’t help that Eren’s is even crazier. 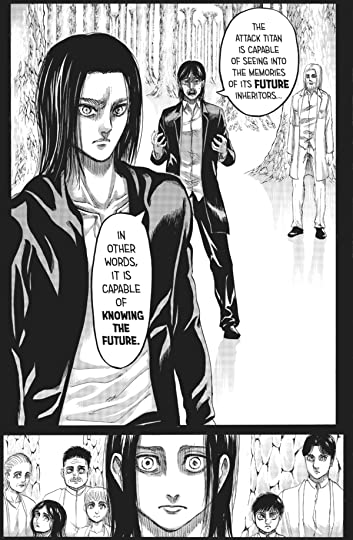 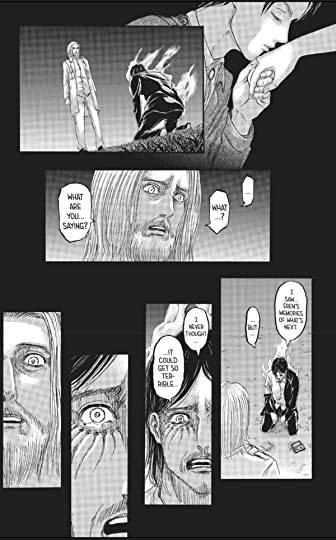 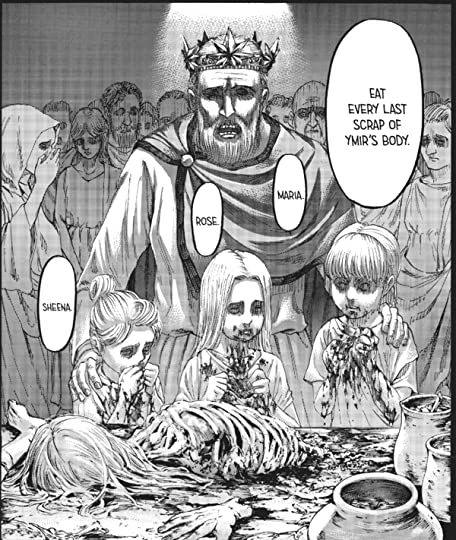