And so it ends… or perhaps it only begins?

Now we’re really getting into the fallout of what happens when you cut the head off an evil empire… and then invite him to come live with you. I get why they did it, but I have a feeling that’s going to come back to bite them at some point.

But there’s just enough of dealing with the fallout of war ( not only their homes in New York but Boy Blue too?! man, that sucks ) while at the same time hinting (and more than hinting) at what’s yet to come and just how dark this story can yet get.

The wolf kids are also my favorites. :D 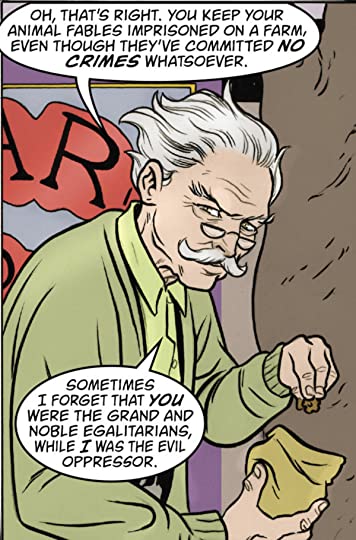 He’s got a point. I wonder how they’ll deal with that. Not that there’s really another good option. 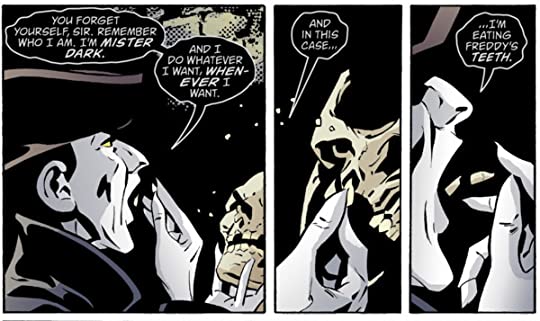 He eats teeth. Because of course he does. 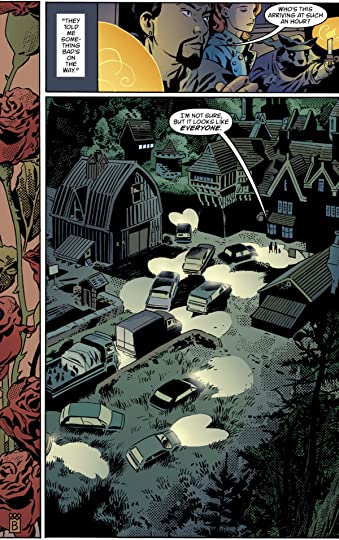 And suddenly everyone must evacuate New York and go to the farm. How in the world can they all suddenly live there. 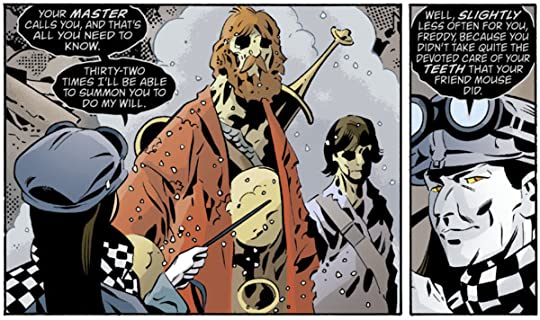 It’s ‘cause he ate their teeth. That’s just creepy. Can he do that to anyone? 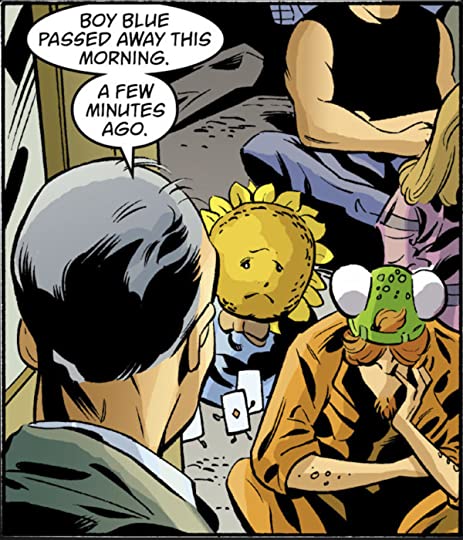 Daw. And so ends Boy Blue. I wonder if he’ll come back by the Power of Fables? So far we’ve seen both that (with Ambrose’s help) and people actually staying dead (so far). We shall see. 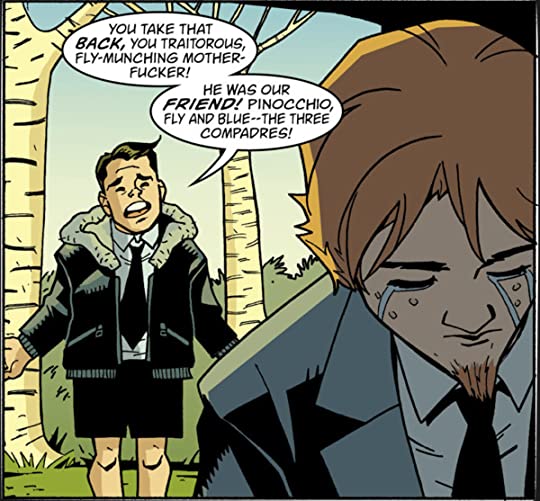 Some things you really need adult language for. You fly-munching mother fucker. 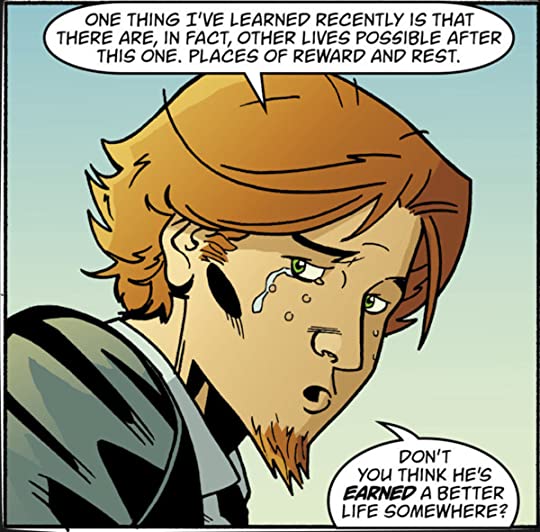 Of all the people to say it, I think it means the most coming from Ambrose. And he has a point. Boy Blue went through so much. I wish for him the best… and he’s a character in a book twice over.