The first in a new subseries: the tales of Cinderella, Secret Agent!

She’s another of my favorite characters (I say that a lot, but it’s true a lot). The juxtiposition of the Cinderella of the stories and Cinderella the super strong, trained for centuries secret agent is soemthing to behold.

And heck, he’s teaming up with Aladdin of all the people. It’s wonderful. 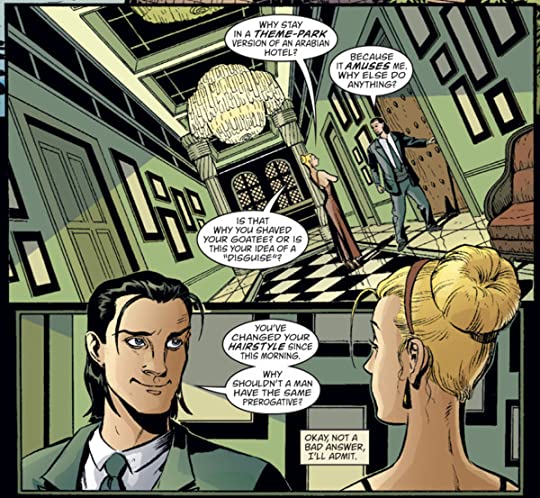 Ignore the filename, it’s Aladdin. And he’s got a good point. Fables may come from the stories, but that doesn’t mean they don’t have their own free will after all.

The idea of magic getting into our world and out of control is pretty fun. It would be interesting seeing it all break down before the end of the series(plural). 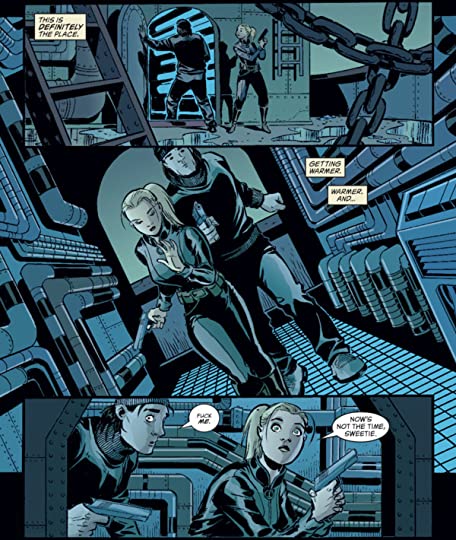 Now’s not the time, sweetie.

So adult at times. It really makes it all the better. 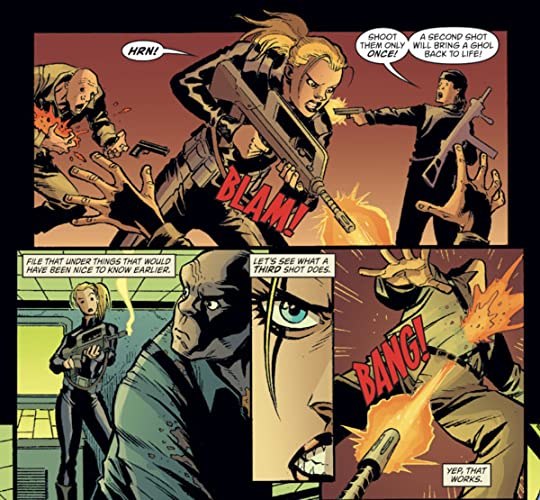 MAGIC! Makes me think of the Zats from early Stargate. It’s handy to have rules like that for a story, but gets weird the longer it goes. What if you shoot one of them with a machine gun for example?