And now, a quick jaunt to Jack of Fables, Vol. 2: Jack of Hearts. More or less in publishing order, but not directly related. Mostly it’s a way to get another few on the world.

And oh what a weird view it is. Jack is a powerful individual and he knows it, but he’s also aboslutely terrible at making any good on that, always jumping from one hairbrained scheme to another. In , he was captured by a power that I’m still curious to see more about, now he’s on the run. But half of the story is about that time that he was also Jack Frost (and a royal ass about it then too).

It’s a fun little story. Quite a bit lighter than the mainline, but it has it’s place. I’m curious if/when Jack will come back or if/how the baddies from here will come into contact with either Fabletown or the Adversary. We shall have to see.

And that’s how he became Jack Frost. By sleeping with, knocking up, and turning evil the Snow Queen. Who is now on the Adversary’s side and it’s all his fault. Because of course. 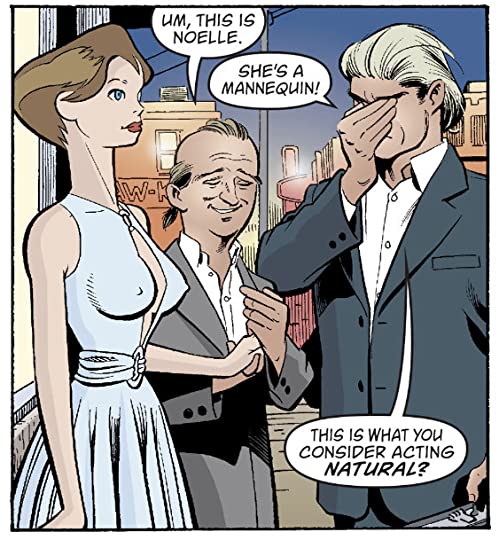 … Gary is really really weird. But it works. And this isn’t the only time Noelle shows up, no sir. 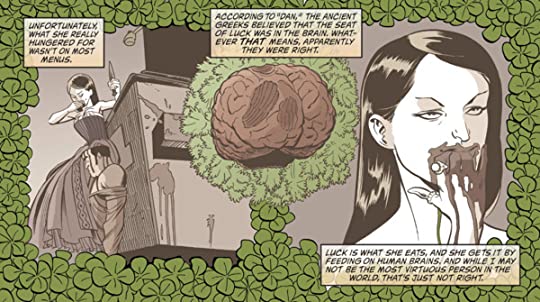 Lady Luck being a brain sucking vampire of sorts? Sure. It works. 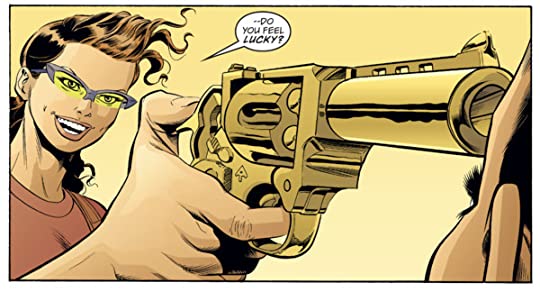 The Badass Librarian Sisters. QUite the villains. They do a lot to make this series really.