Fables, Vol. 9: Sons of Empire. The calm before the storm. It’s a number of somewhat lighter tales (relatively speaking!) showing how both sides are preparing to strike back.

We get a bit more detail on Frau Totenkinder–who turns out to be even more than we thought–and Ambrose/Flycatcher, who seems to have quite the backstory. And of course, the Wolf clan. They’re always a lot of fun.

A good story. A nice breather.

Some of my favorite scenes (spoilers):

The idea that Hansel is on the side of the Adversary is … of course he is. Especially given that Frau Totenkinder is who she is. 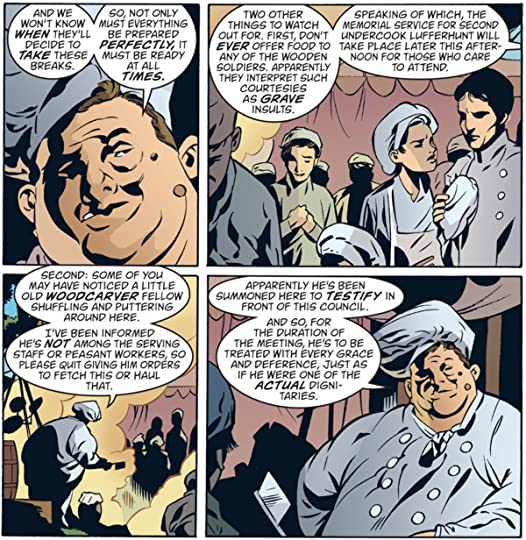 It’s on one hand amazing that the average person doesn’t know. But I guess that’s entirely the point of the thing. 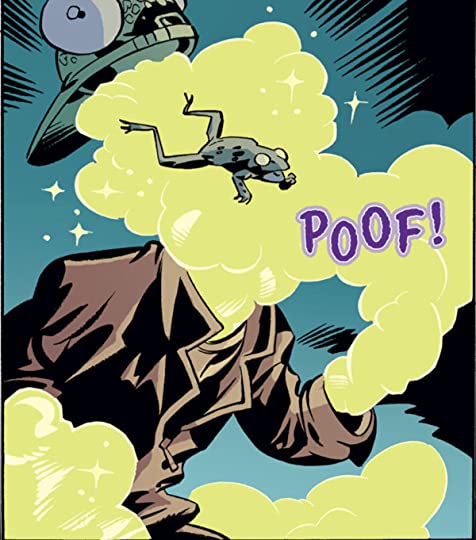 The idea of curses carrying on was one we saw before with Briar Rose, but this makes it all the better. Three haircuts a day. And she’s making bank on it. Pretty cool. 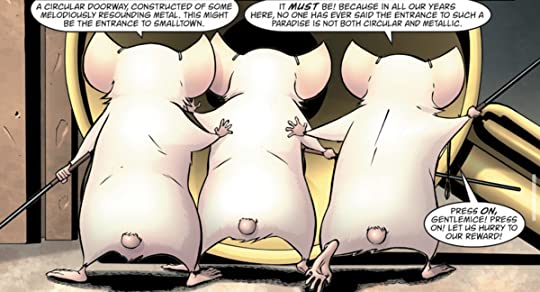 A silly little version of the Three Blind Mice. It works. 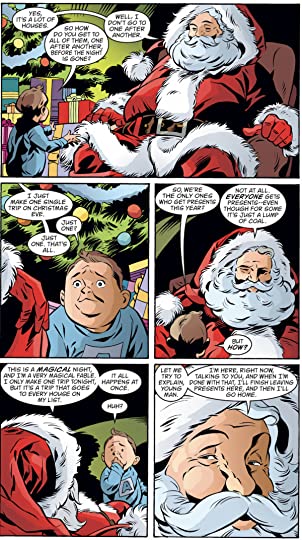 If you stay up to catch Santa, you can have one true answer instead of your presents. I really like that idea. And you know, that’s actually a really good way that Santa works. Magic. 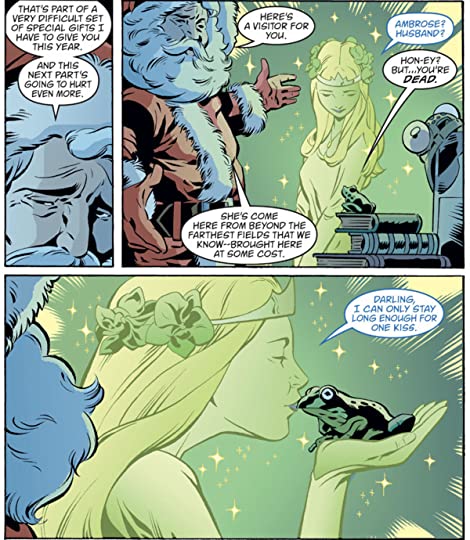 Man. Right in the feels. He’s got quite a story. 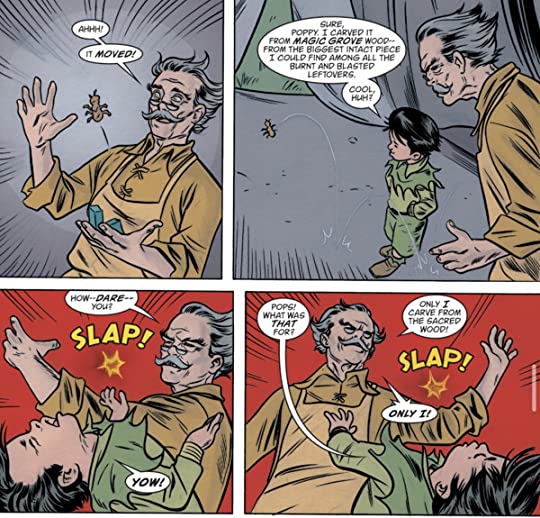 You know. Geppetto really is kind of a terrible father figure. I feel bad for how Pinocchio has been stuck there. 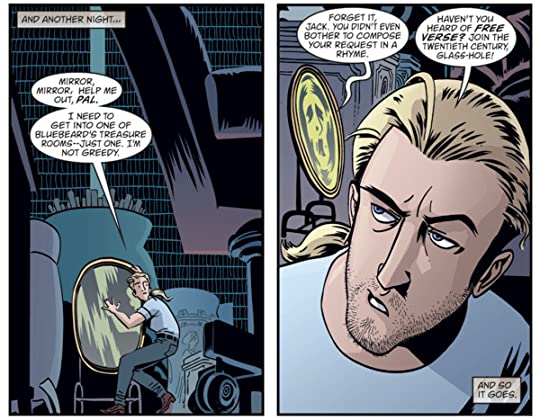 Heh. Glasshole. Also the idea that everyone rhymes to magic mirror, but you don’t actually have to, it just likes it? That’s funny.

All that before he was fifteen. Man Charming is morally all over the place. He tries to do good, but … he is who he is.