After the intensity and depth of Fables, Vol. 4: March of the Wooden Soldiers, I fully expected Fables, Vol. 5: The Mean Seasons to be something of a step back, a breather. And that’s exactly what we got.

That’s not to say nothing happened. There’s a backstory of Bigby wolf in the war, Snow White goes through childbirth, the election between King Cole and Prince Charming finally happens, and Bigby’s father finally gets to meet the lady who’s snared his son’s heart. And of course along the way, things get bloody and wacky hijinks ensue (sometimes at the same time!).

For a relatively lighter episode, it’s still plenty dark, with any number of minor characters (this time) dying and a number of rising and falling stars. We also do realize that no matter how deep we dig into the world of Fables, there’s always another secret.

It’s kind of crazy to think that more than a year passes throughout this book. Then again, just about all the characters are immortal, so…

Secret … Agent Cinderela? Sure! I did not see that coming, but it works. 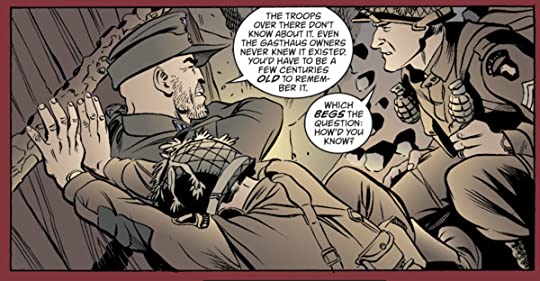 It’s funny because it’s true. Bigby being a special asset using his powers in times of war–and with at least a few people ‘in the know’ is fascinating. I could do with an entire series of just that, honestly.

Of course Frankenstein is a thing.

On to the main story: 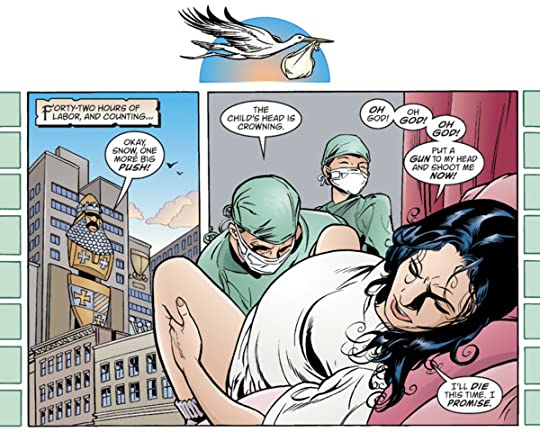 44 hours… is quite the time. And it’s funny because she survived exactly that–getting shot in the head. And that was probably easier. 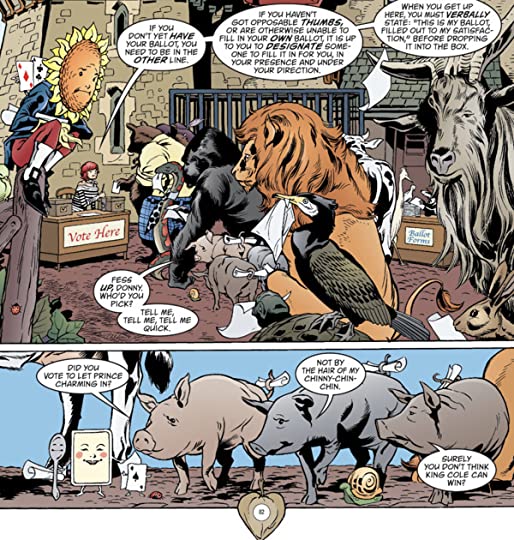 Man the farm is a weird and wonderful place. Seeing all those non-human Fables together like that is fascinating. Shrekesque even (Shrek actually predates Fables by a year… who would have thought that?). 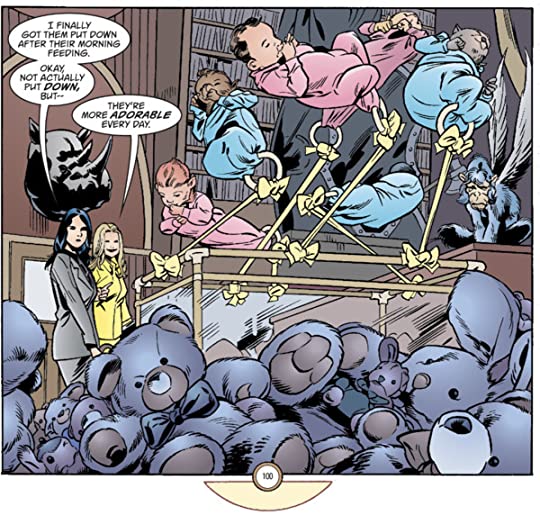 Turns out… wolves have litters. And Snow White is awfully magical. But there’s another reason they’re all floaty that no one seems to pin down. 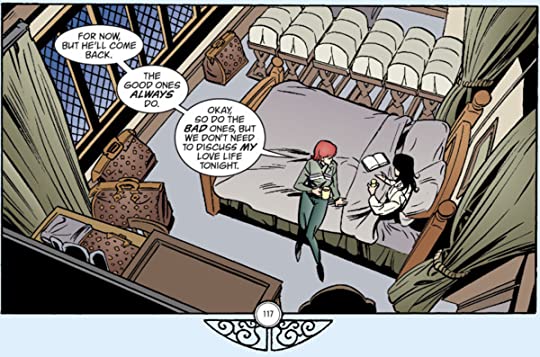 I hope so. Well, Bigby at least. I think he and Snow are good for one another. 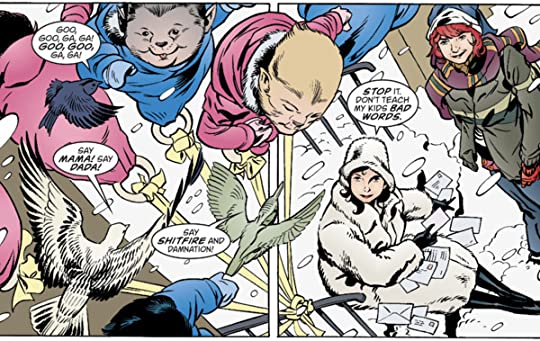 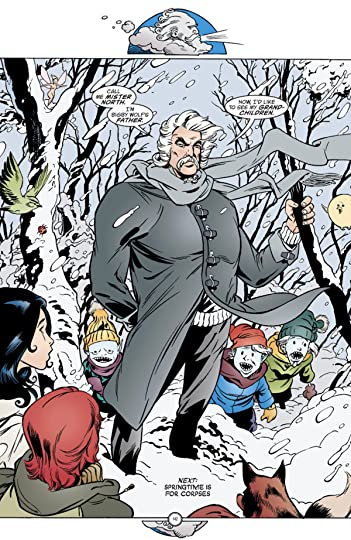 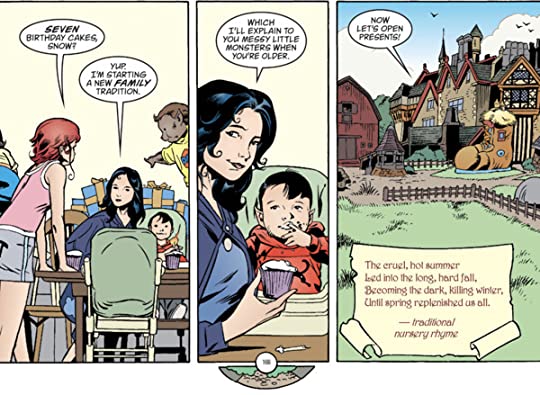