Man this universe just keeps getting more and more surreal. That’s what you get where Sci-Fi is real, Fantasy is real, and you want to really explore just what it means to be people.

You get owl people: 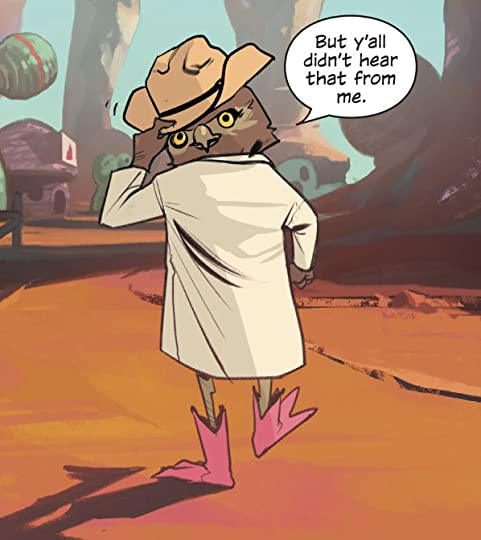 Although those don’t appear to be actually people, just animated feces. As if that’s better. 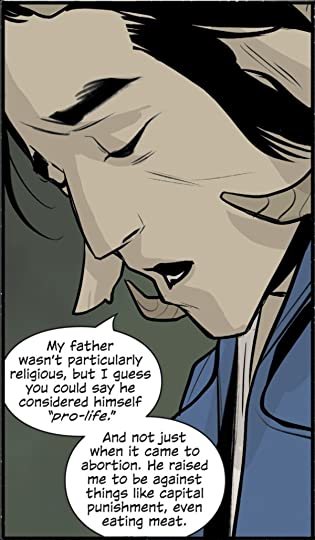 In the end, they go to basically ’the planet of the abortionists’, where even the legal ones can’t deal with her. So they have to take an adventure off to the dark side of the planet: 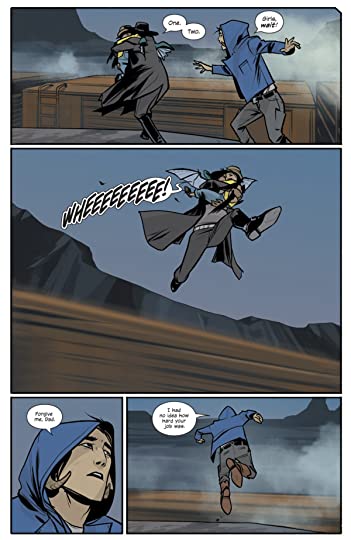 … to meet with an Endwife of all things: 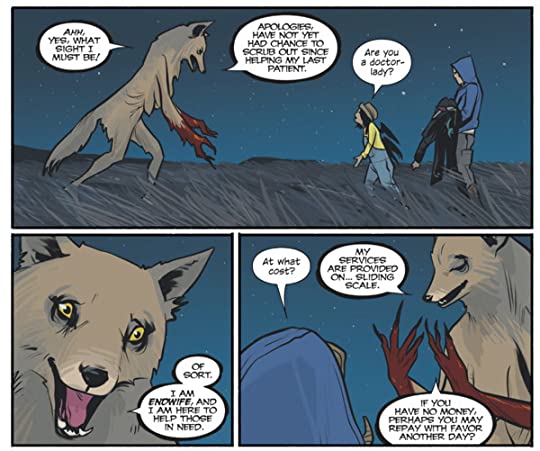 And of course, the hardest hitting bit of all this is poor Hazel. She’s a child, with a child’s view on the world and a child’s innocence: 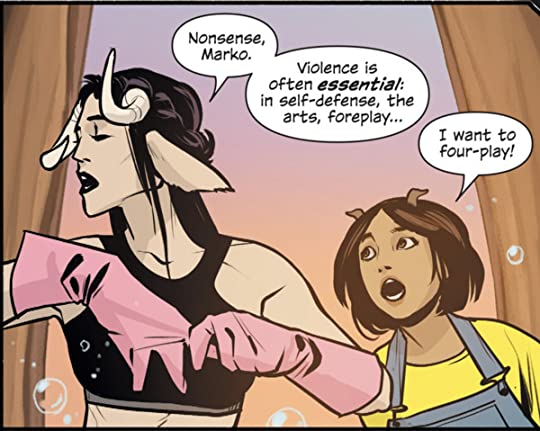 But that doesn’t mean that she still doesn’t have to process the idea that the brother she thought she was getting… isn’t coming any more. But at least she gets one chance that most (all?) in our world will never get: 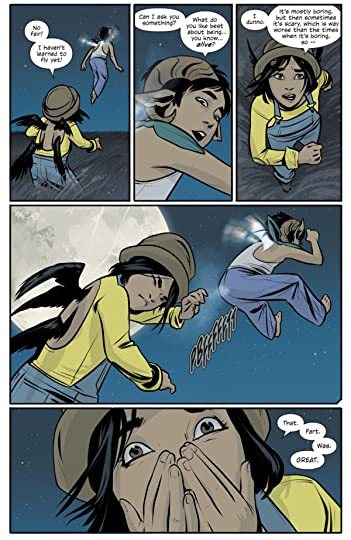 A chance to bond with something that at least appears to be her brother. It’s something of a sense of closure at least. And given that her baby sitter was a ghost–and re-died and her grandfather died and everyone dies around her… It’s something worth doing.

Anyways. That got dark. And that’s not even all of it.

We’re still dealing with the nature of normality, and who better to talk about it than those two. 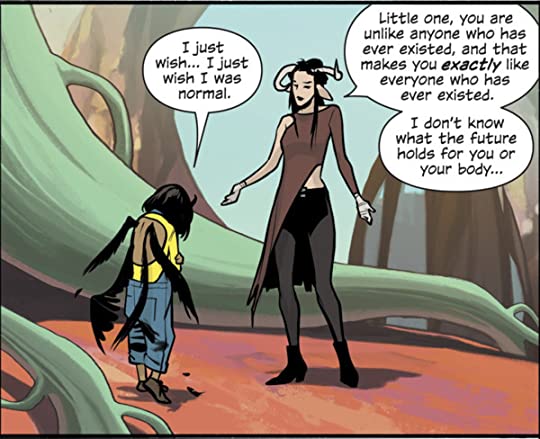 And that’s only a few of the stories in this volume! There’s still The Will, who’s gotten to be in terrible shape. He is … not a good person and kind of broken. But I’m curious to see how that’s going to end up.

Still dark. But less so? That’s saying something when torture is the lighter option.

But at least there a few gems of light and humor at the end of this terribly depressing tunnel: 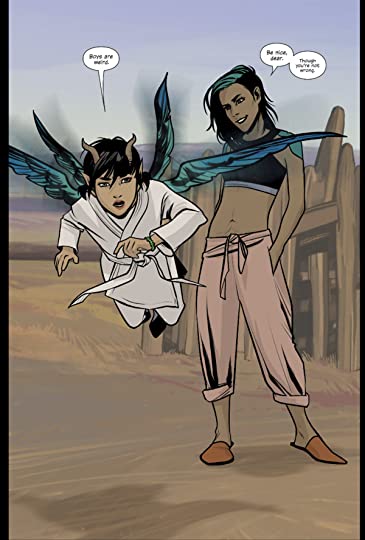 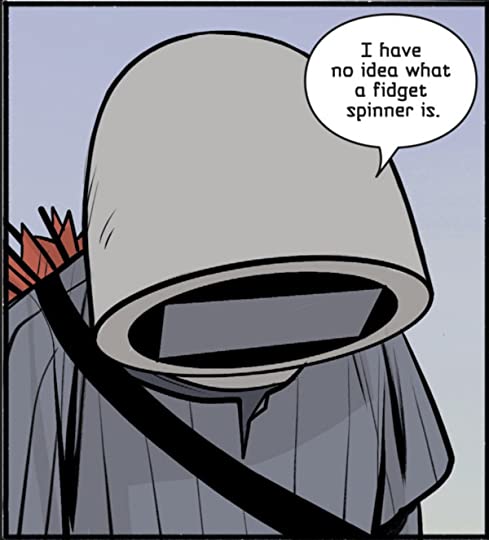