Man the action of these volumes just keeps ramping up and up. We’re learning more about who all of the Homunculi are, even if not quite getting to why yet. Man there are a lot of people and threads coming together though.

Chapter 46: The Distant Image of Their Backs

Van Hohenheim is so totally a Homunculus confirmed… sort of? He can’t eat at least.

Also… why do people not tell each other things.

Chapter 47: A Girl in the Grip of Battles Past and Present 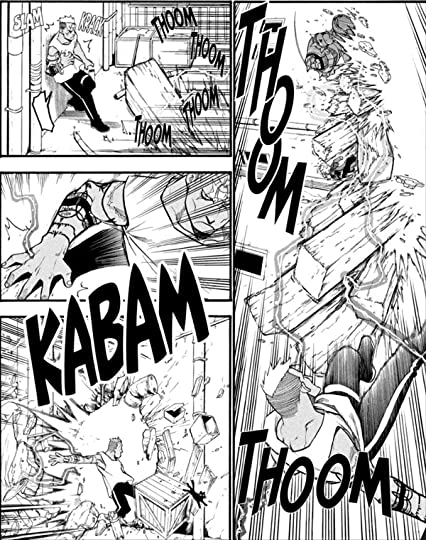 He’s probably one of the most interesting characters in this story. I hope he gets a redemption arc, for what it’s worth.

Also, Gluttony… is so Gluttony:

Chapter 48: A Promise Made by Those Who Wait

That little girl and her panda are cute and awesome. 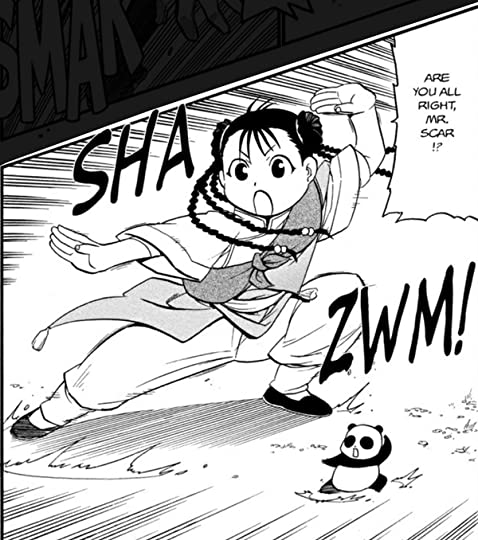 And as cute as that was… HOLY CRAP THEY KNOW THINGS ABOUT FPKBradley now!? And his son is adopted?! But what does that mean about Al and Ed and their father?!

Chapter 49: A Monster Among Men

Even amoung the Homunculi, Envy is creepy…

The heart is a nice touch though.

But… Gluttony still wins that one for now…

What is with that eye…

Also: a random thought. Can they transmute guns? Isn’t that something we saw way back with the battle with the priest in Fullmetal Alchemist, Vol. 1?

So… when I read through this in panel mode, it totally skipped the Fake preview of next volume text… 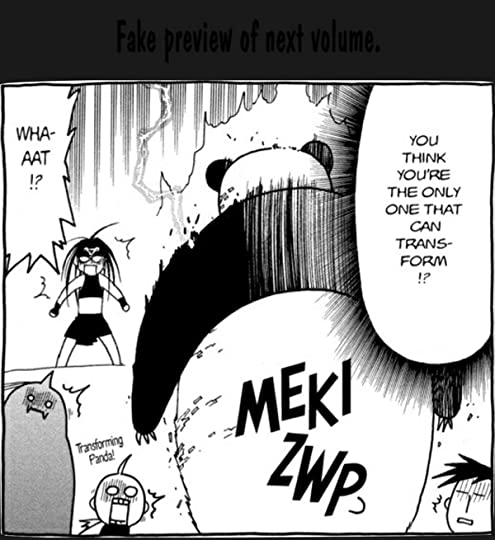