All together: it’s Storm Front as a comic book.

All of the big scenes are there, right from the very beginning.

On top of that, you get some graphical depictions of the characters which are … fascinating at times. 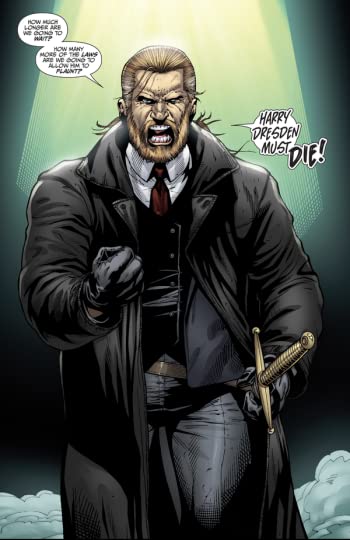 I’m not one to picture characters as I’m reading, but if you are… this might cause a bit of dissonance.

One thing that is great about comics is just how crazy of scenes you can show… while having to censor out bits that novels can much more easily get away with:

Never ask that question… Also what’s with the eyes? 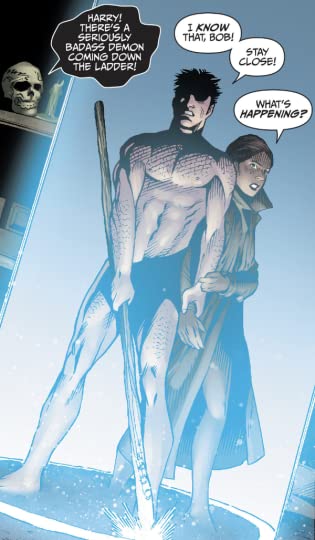 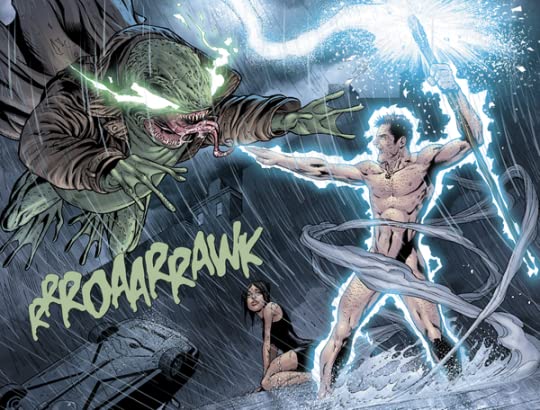 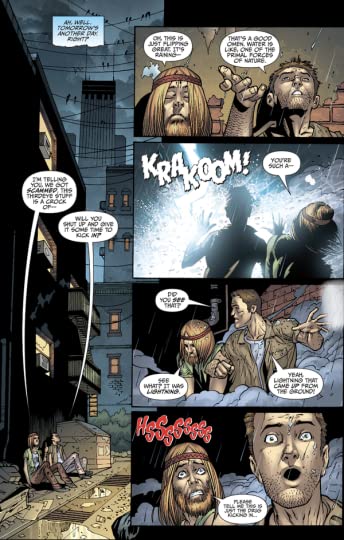 You can actually get snippets from other points of view. That’s not something we saw in the novels up until some of the very last ones (and a few shorts). It’s interesting. 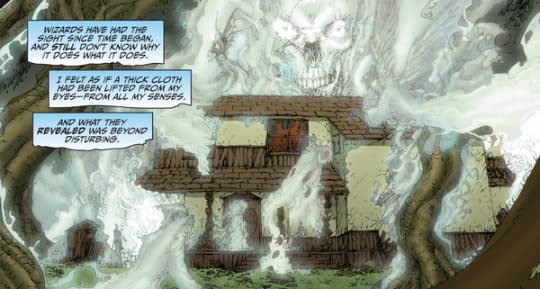 Pretty cool. Glad I read it.

Random note: It’s on Kindle Unlimited, but not Comixology Unlimited? Weird. Especially since Amazon owns both…