These books are wonderful.

The world gets a few steps weirder. Not only suits of armor with nobody inside them12, but now we have human/animal hybrids as well!

So… How does Al see? He doesn’t have eyes. Or a brain. The whole idea of souls bound to armor is … weird. For that matter, how much does he weigh? 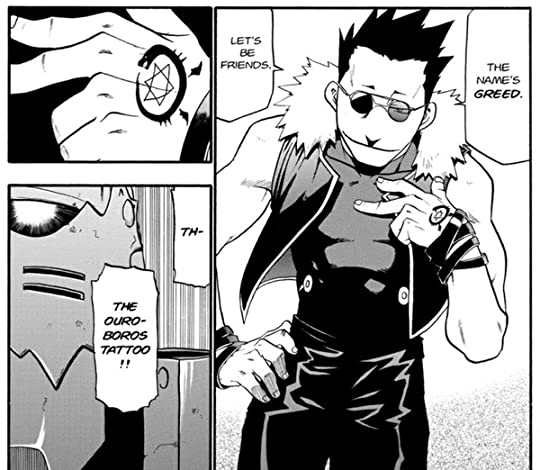 The best part of the chapter though? Teacher. 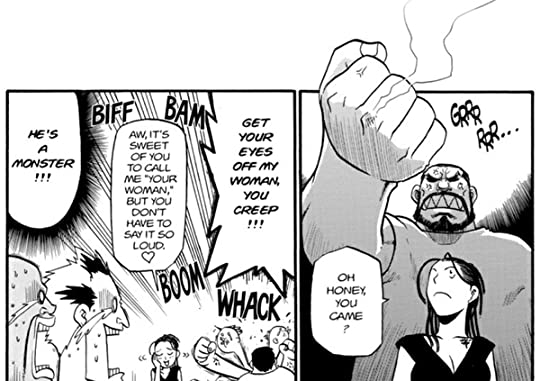 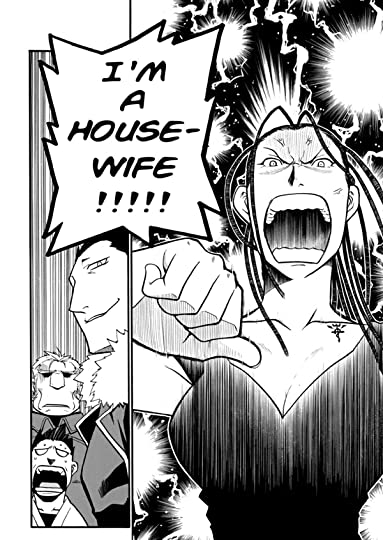 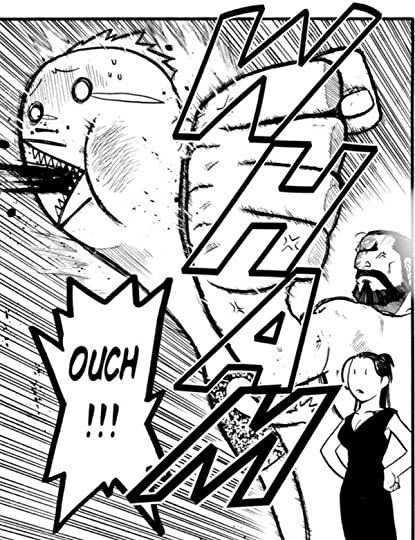 Strongarm Alchemist Armstrong is so ridiculous. And awesome. And now there are two of them… 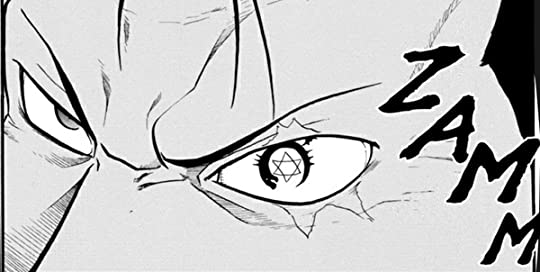 If that was a plot point in the anime, I totally don’t remember it (it’s been years). It all makes so much sense now. 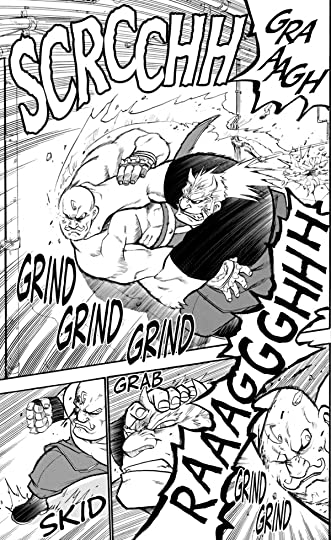 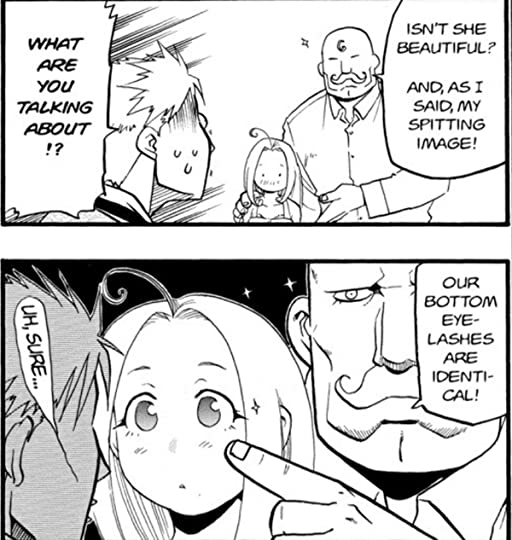 Strongarm Alchemist Armstrong is so ridiculous… but I’m certainly not going to be the one to tell him that.