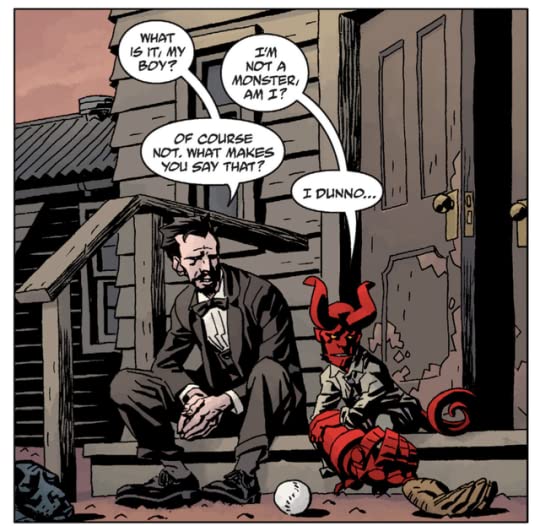 Mab’s dead. A battle with a hedgehog turned badass warrior by Mab’s blood.

The noble dead rise—but only the noble dead. Hellboy turns away from his destiny, but maybe it wasn’t his after all.

He gives up (Odin) and gets a giant hammer (Thor). 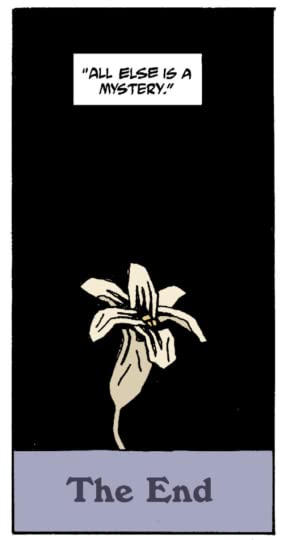 I’m sad it’s over–but it’s not really over. Of course Hell boy is going to have stories in the afterlife…

Onwards to… Hellboy in Mexico?