Several photosets from our family vacation on the west coast. We started in Phoenix, went to a few nearby things, then up the entire west coast to the Olympic Peninsula.

The fifth set, up the coast. The first half are from Joshua Tree National Forest near Twentynine Palms where my cousin is stationed. The latter half are from Santa Barbara where we stopped for the beach and the night. 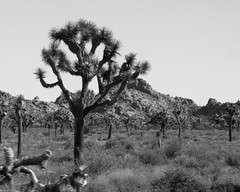 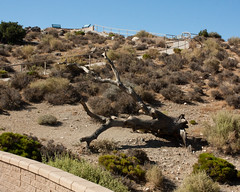 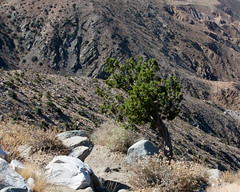 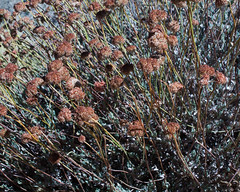 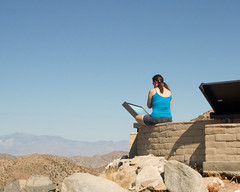 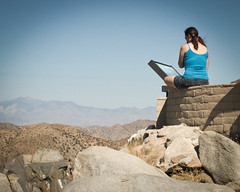 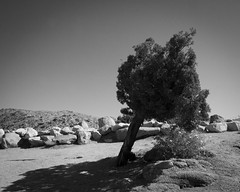 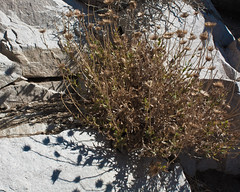 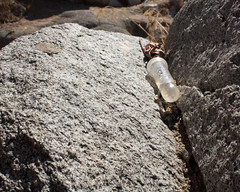 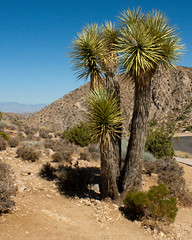 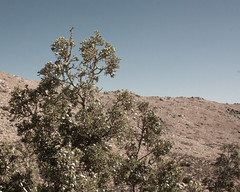 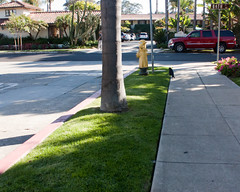 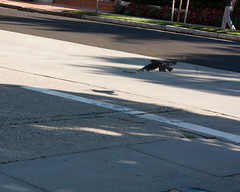 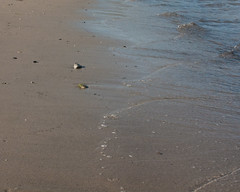 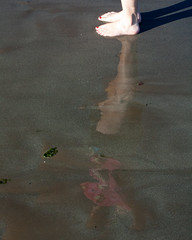 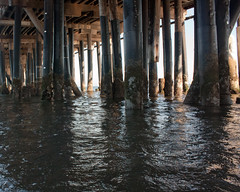 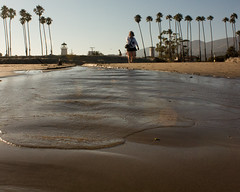 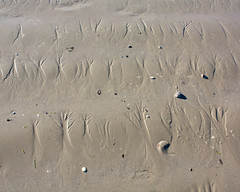 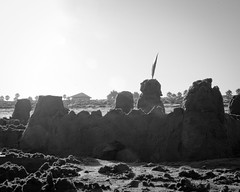