Several photosets from our family vacation on the west coast. We started in Phoenix, went to a few nearby things, then up the entire west coast to the Olympic Peninsula.

Number nine: Twilight. It’s a combination of Forks, La Push, and Port Angeles. Definitely wasn’t my primary reason for going, but I’ll admit that La Push was pretty awesome. And it was neat being on the very northern end of the country. 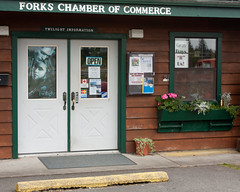 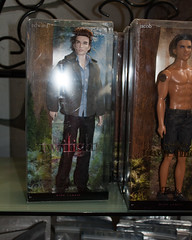 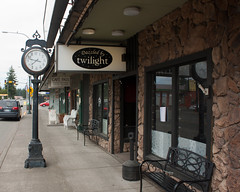 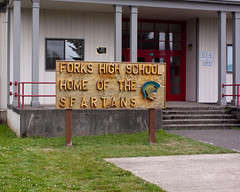 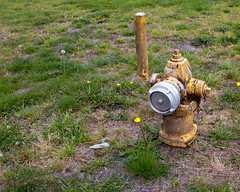 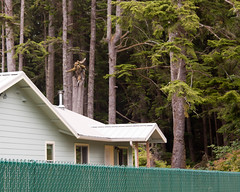 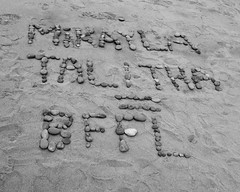 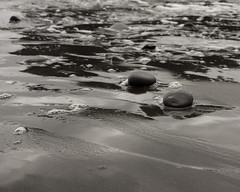 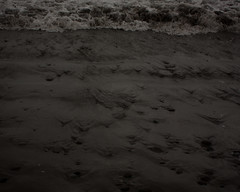 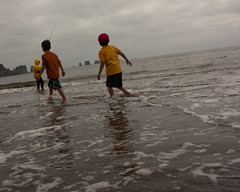 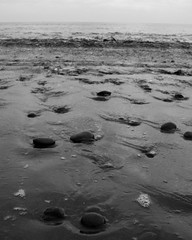 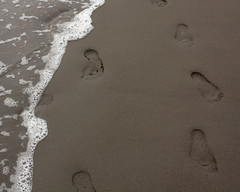 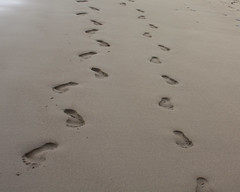 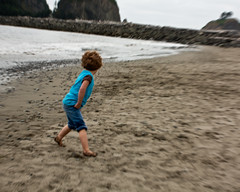 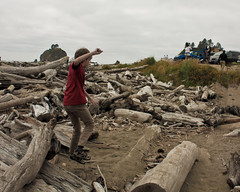 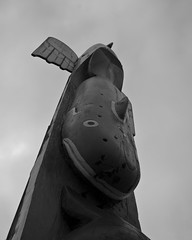 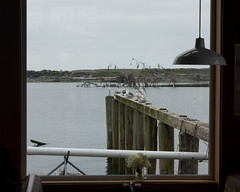